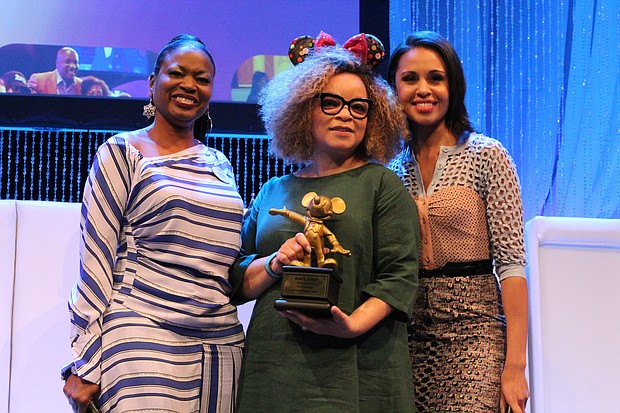 For her groundbreaking work in Black Panther, Ruth E. Carter became the first African American to win an Academy Award for costume designing.

Teens learned about the value of self-image along with showcasing what they’ve learned on the third day of the Disney Dreamers Academy with Steve Harvey and ESSENCE Magazine at Walt Disney World on Saturday.