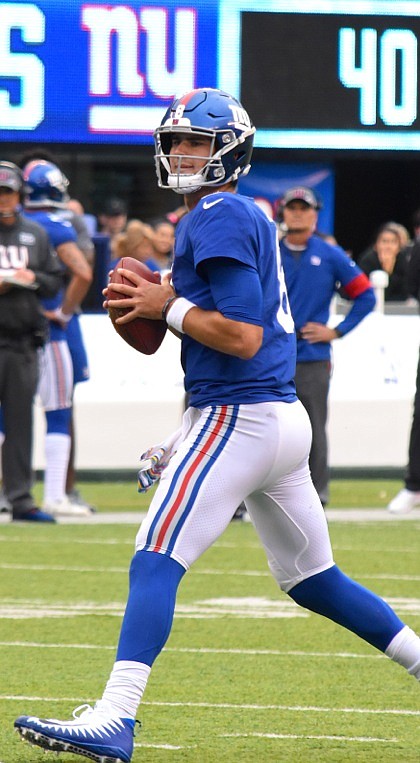 Will the Giants opt for offense or defense at No. 4 in the NFL Draft?

The 85th NFL Draft is only one week away. Next Thursday on the Las Vegas Strip, with considerably much less pomp and circumstance than is customary as fans will be excluded due to the coronavirus, one of the league’s signature events will take center stage on the American sports landscape.

Coming into last Sunday’s game versus the Minnesota Vikings, Giants rookie quarterback Daniel Jones had exceeded the expectations of many skeptics—this writer among them—who questioned whether he was worthy of being drafted with the No. 6 overall pick out of Duke University in last April’s NFL Draft.