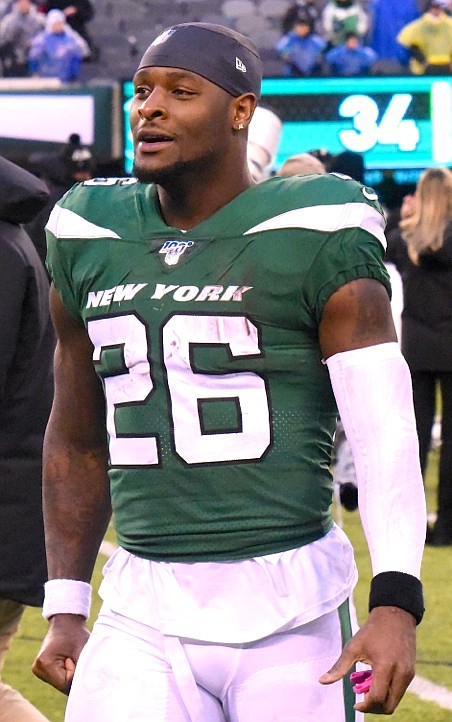 Running back Le’Veon Bell was released by the Jets on Tuesday, Oct. 13, after less than two full seasons with the team.

About one-third of the football season has ended. Already, one coach (Dan Quinn, Atlanta Falcons), one general manager (Thomas Dimitroff, Falcons) and a coach/general manager (Bill O’ Brien, Houston Texans) have been fired as their former teams have a combined record of 1-9.