Bed-Stuy Alive! with Big Daddy Kane back at Restoration 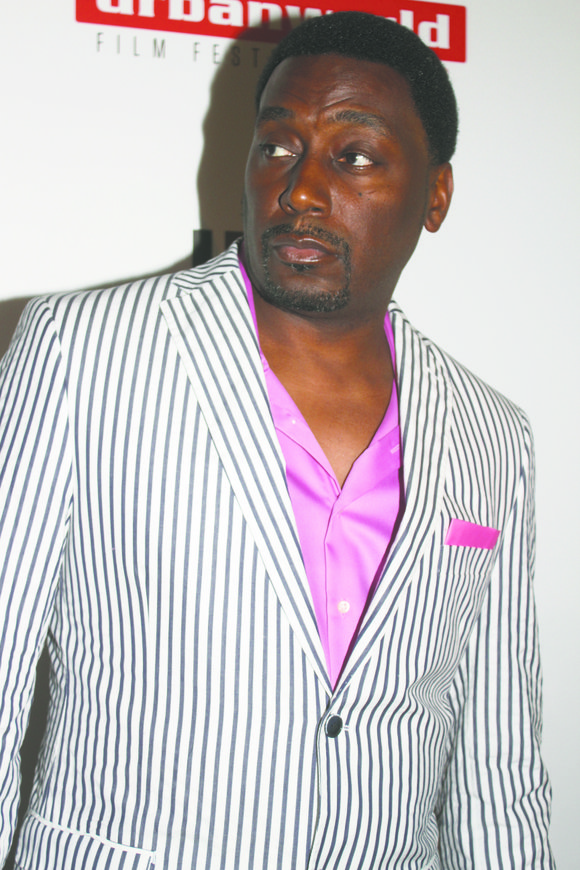 “It’s gonna be like a hip-hop version of a James Brown show, with all the dynamics and a soul feel to it, you know,” said Big Daddy Kane. Kane is promising some big things for his show on Saturday at Restoration Rocks!, part of the annual Bed Stuy Alive! event.

“The Restoration Rocks! music festival reflects the very best of Bed-Stuy, Brooklyn and beyond. Every year, our attendance grows dramatically, and that’s because we deliver world-class entertainment right on Fulton Street. As a part of Bed-Stuy Alive! week, we are proud that Restoration Rocks! deals with music and live performances,” said Tracey Capers, Restoration’s executive vice president of programs and organizational development. “It’s a great compliment to the other programs and services we offer to members of the community.”

Kane is headlining the Restoration Rocks! music festival in Bed-Stuy, Brooklyn, on Oct. 12. Joining him will be DJ Questlove of the Roots, R&B sensation Chrisette Michele, award-winning singer and activist Maya Azucena, and actor Leon Robinson(“The Five Heartbeats”) will be hosting.

The legendary hip-hop artist and Bed-Stuy native Kane is bound to draw a huge crowd of loyal fans who have been rocking to joints like “Ain’t No Half-Steppin’,” “It’s a Big Daddy Thing,” “Smooth Operator” and “I Get the Job Done.” The 40-and-over set and real hip-hop aficionados of all ages will be in the house in full effect.

“I do this because of the fans and the support I’ve received from them for 26 years,” said Kane.

Kane, who is formerly of the Juice Crew and is sometimes referred to as Dark Gable and/or King Asiatic Nobody’s Equal, appreciates the fan appreciation.

Just so you know, nothing touches him like crowd participation. “It makes me feel good. This is something I have always done for my fans.,” he told the AmNews. “I never got into hip-hop trying to be rich and make a lot of money. It is something I did just to be recognized as a dope emcee, so I love it, and my fans appreciate it.”

Kane’s reputation as one of hip-hop’s greatest lyricists and one of most influential rappers of all time makes him “feel overwhelmed, because that’s definitely what I wanted to do, and I just feel appreciated by a large amount of people.”

Reflecting on how longtime friend Jay Z brought him out on stage to perform at his first show on the opening night of the Barclays Center in Brooklyn, Kane said, “I thought it was nice to be part of the opening of Barclays and performing in Brooklyn.”

Cool. But what he is not feeling is the current state of hip-hop. “I think that it could be a whole lot better. I am concerned about progress, because when people talk about great artists, they normally start from people like myself, Rakim, KRS, and they normally end somewhere around Jay Z, Eminem. It seems like in the past 10 years, there hasn’t been another artist that they are mentioning like someone who is great or a legend, or on their way to be a legend. And I’d like to see hip-hop continue with strong artists.”

So who is he liking?

"I like Slaughterhouse.” And? “Nobody else I can think of off hand.”

In the last five years, who does Kane really rate?

If folks want to see how it is done, Kane said they should drop by Saturday’s free show.

The festival is a free event and is open to the community. Artists are encouraged to sign up online, and the winners of the talent competition will perform. Log on to www.blazetrak.com/restorationrocks.

“Come out and have a great time,” insisted Kane. “It is going to be an incredible show, with having me and Chrisette Michele and everybody else in the same building, being hosted by brother Leon, I think its gonna be a beautiful event in Brooklyn.”