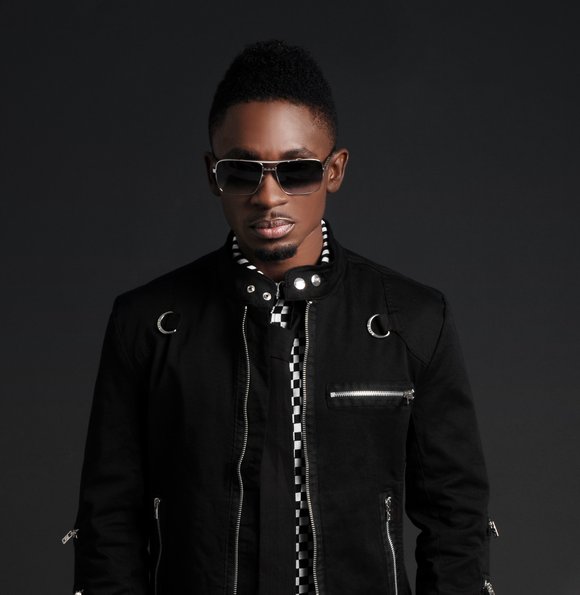 Jamaican singer Christopher Martin, the new face at VP Records, is all set to combine music and charisma as he blots the ink of his recently signed deal, which has him gearing up for his full-length debut album with the Caribbean record label.

VP Records is extremely proud to add Martin to their artist roster. The gifted reggae singer and entertainer will release multiple albums and partner with the label on touring and publishing efforts. Martin is currently in the studio recording, and his debut album will be released in the beginning of 2014.

“We warmly welcome Christopher Martin to our family,” stated Chris Chin, CEO of VP Records. “His combination of vocal strength, outstanding stage presence and natural charisma are a winning formula for success, and we look forward to working with Christopher Martin and his team in the years ahead.”

In response to Chin’s welcoming remarks, an enthusiastic Martin conveyed his feelings about joining forces with the label. “I’m very happy to be working with VP,” he said. “I’ve made major strides in my career as an independent artist, and with the backing of VP plus all the hard work I will continue to put in, I strongly feel that the sky is the limit for me. I’m looking forward to greater things from myself and my new team.”

Martin, who was born in 1987 in Jamaica’s rural community of St. Catherine, made his mark in 2005 when he won his country’s top televised talent show competition, “Digicel Rising Stars.” With his powerful vocal prowess, soaring melodies and proven lyrical ability, Martin has consistently churned out hit after hit, including “Take My Wings,” “Giving It,” “I’ll Be Your Driver, “Paper Loving,” “Chill Spot” and “Cheaters Prayer.”

To date, Martin has worked with many of reggae’s premier producers, including Robert Livingston of Big Yard Music, ZJ Chrome of Chrome Records, Shane Brown of Juke Boxx Productions and Christopher Birch of Birchill Records. He has developed a large fan base abroad, particularly in Europe after his 2012 tour with German reggae artist Gentleman.