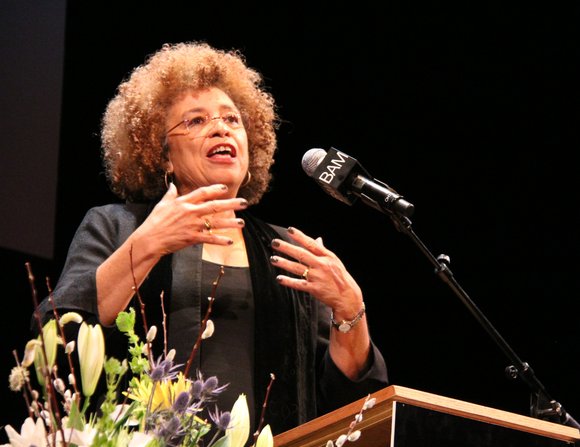 Monday, Jan. 20 represented what would have been the 85th birthday of civil rights leader the Rev. Dr. Martin Luther King Jr. and people assembled from all over the city to help celebrate this legend.

At the Brooklyn Academy of Music’s annual event, Angela Davis was the keynote speaker. She discussed how the struggle has not changed for the better because South Africa is very much ahead of the U.S. in resolving race relation problems. Davis also stated it has only been 113 years since physical slavery was practiced in New York state.

Borough President Eric Adams spoke about a united Brooklyn where all people are treated the same. New Police Commissioner Bill Bratton backed up Adams and added that there is a need for better community relations between the NYPD and New Yorkers.

Both Rep. Hakeem Jeffries and new District Attorney Ken Thompson supported the call for a united Brooklyn with equal treatment for everyone.

The program concluded with several music selections and collective performances of “We Shall Overcome” and “Change Will Come.”