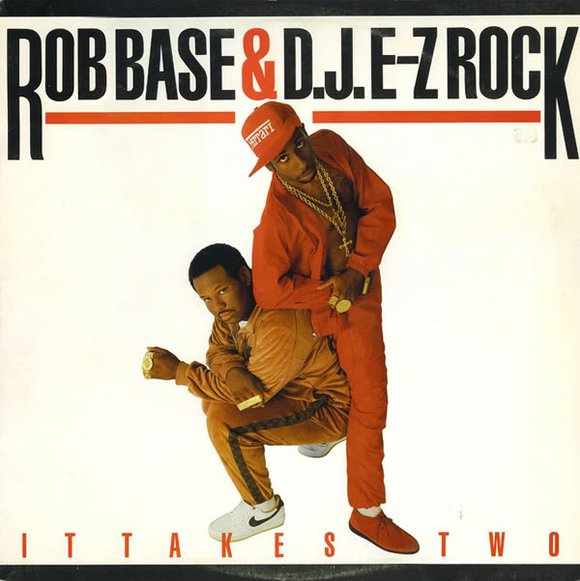 Rodney “Skip” Brice, known by most in the music world as DJ E-Z Rock, passed away this weekend at the age of 46. As of press time, there was no verifiable information regarding the cause of his death.

Rob Base revealed the news of Brice’s death on Facebook, but then deleted the post and replaced his profile picture with images of Brice.

As half of the duo Rob Base & DJ E-Z Rock, the legend was responsible for one of the biggest rap songs of all time with 1988’s “It Takes Two.” Produced by Teddy Riley and built around a sample from Lyn Collins’ 1972 song “Think (About It),” it would eventually become a major crossover hit and a wedding party staple. “It Takes Two” would eventually be sampled on its own by artists like Girl Talk, Gang Starr, Will Smith and Snoop Dogg. The track was used in the 2004 video game “Grand Theft Auto: San Andreas.”

The duo released two other singles from their “It Takes Two” debut album—”Joy and Pain” and “Get on the Dance Floor”—that made waves in hip-hop, but the title track remained their calling card for the rest of the their career. Impressive for a hip-hop album at the time, “It Takes Two” was certified platinum in 1989 and reached No. 31 on Billboard’s top 200 album chart.

There was an outpouring of sentiments from the music community for the Harlem native. Biz Markie, DJ Red Alert, DJ Scratch, Q-Tip and others took to social media platforms like Instagram, Facebook and Twitter to express condolences and praise his contributions to culture.

“We have lost our very own from Harlem NYC and the hip-hop culture, our brother DJ E-Z Rock,” said DJ Red Alert on Instagram. “Rest in peace.”