US Multinationals Scooped Up Deals During Obama’s Visit To Kenya 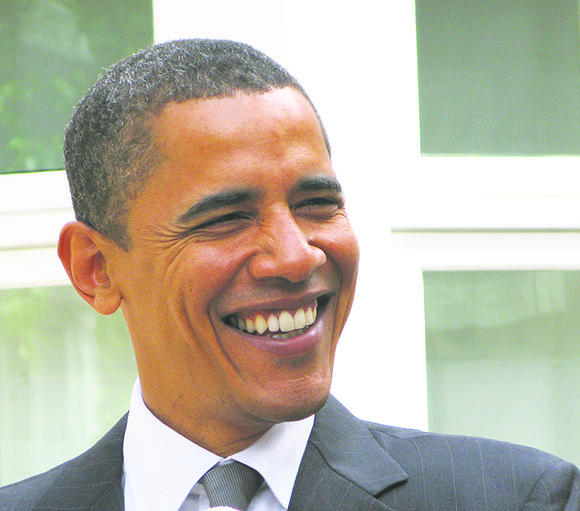 A presidential stopover in Nairobi to meet “global entrepreneurs” turned out to be a windfall for mega-development projects, bank lenders and U.S. corporations.

Fresh details are emerging in local media about the deals struck between the U.S. and Kenyan governments during the visit of President Barack Obama. A so-called American package, they said, reaffirms a “government to government” partnership, making it safer for American companies such as General Electric and Bechtel to grow their businesses in Kenya.

U.S. companies are particularly eager to get in on the Lamu Port Southern Sudan-Ethiopia Transport Corridor, or LAPSSET, which entails the construction of a deepwater port, an 880-megawatt liquefied natural gas–fired power plant, an oil pipeline to transport crude finds in northern Kenya and neighboring Uganda and a desalination plant to address water shortages in the area.

Kenya’s treasury estimates that the LAPSSET project will cost $26 billion. The country also envisions resort cities, an international airport and an inter-regional highway, according to the government’s website.

The deal will have to address a few obstacles, including security concerns. Lamu is situated just south of Somalia, where al-Qaeda–linked militants have waged an insurgency since 2006. South Sudan has its own plans to develop Lamu as its main oil export outlet. China has gotten a jump on building some of the region’s infrastructure. Rail lines running from Mombasa to Nairobi and eventually to Uganda, Rwanda, Burundi and South Sudan are already in the works and are due to be finished by early 2018.

China’s Eximbank has agreed to provide 90 percent of the $5.2 billion cost of the first phase of the line, with Kenya putting up the remaining 10 percent.

Lamu’s oil pipeline may look attractive to the oil sector but may have negligible benefits for poor Kenyans, as oil development projects around the continent have amply demonstrated. And Lamu is a fragile environmental treasure. “It’s a World Heritage and endangered site,” said Mualimu Badi of the Save Lamu group. “If 500,000 people come to work as workers, we stand to lose that status.”

During his Nairobi stopover, Obama also recalled another of his signature initiatives. “Power Africa,” a $7 billion project, was launched in 2013. Its goal was to boost electricity access in sub-Saharan Africa. But the Connecticut-based Innovations for Poverty Action, a nonprofit, and the University of California, Berkeley, found the program was barely able to “light up” rural homes and private businesses as promised.

“The price of connections remains very high for most, few financing options are available for rural families and there are not enough skilled workers to oversee the design, construction and electrical wiring,” the researchers found.

Even after households in the study paid in full for electricity connections, it took seven months on average for electricity to flow for the first time. Once connected, households experience regular blackouts—sometimes lasting days or weeks—because of a shortage of maintenance staff and materials.