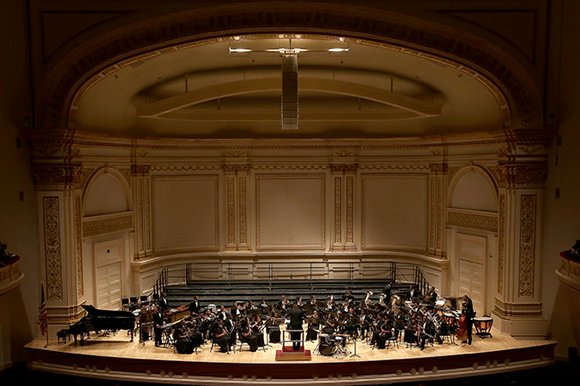 It’s official. Florida A&M University’s (FAMU) Wind Symphony makes history Sunday becoming the first classical ensemble from a historically Black college or university (HBCU) to perform at Carnegie Hall and is on its way to the Kennedy Center in 2016.

The ensemble performed to a mostly full house Sunday at Carnegie Hall under the direction of Dr. Shelby Chipman, associate professor and director of symphonic bands at FAMU.

“This is an opportunity for us to perform on a main stage that’s incomparable to any stage in the world,” Chipman said. “The students have been working very diligently the last couple of months.” 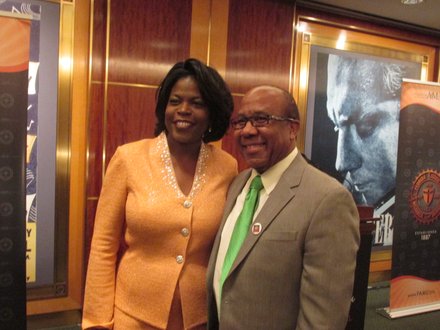 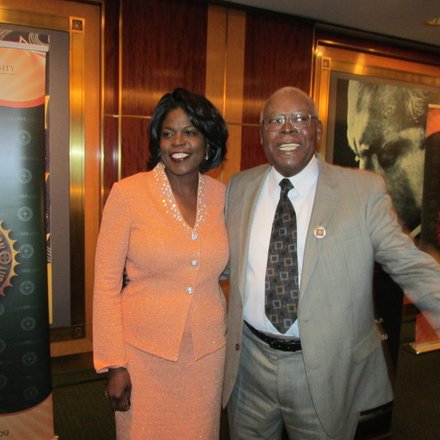 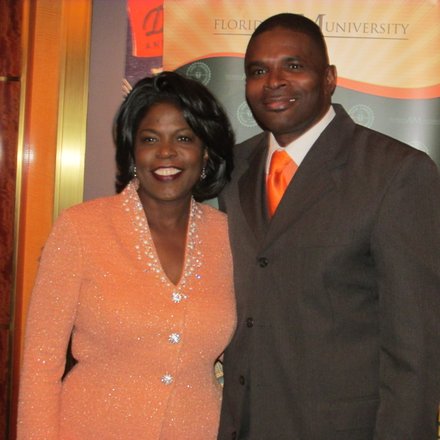 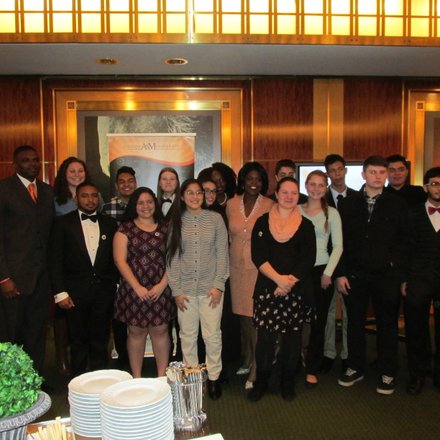 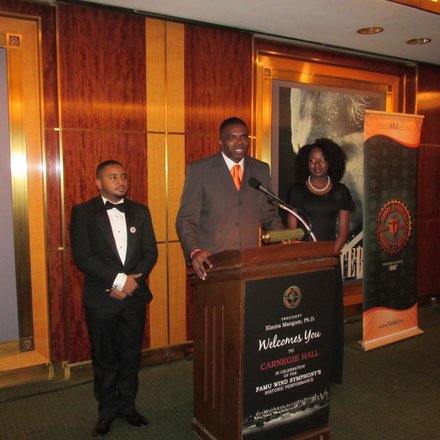 A highlight of the concert was the wind symphony’s finale, David Maslanka’s "Symphony No. 7, Mvt. III." To prepare for the performance, Maslanka Skyped in during rehearsals to help the band with the intricate piece.

“It’s overwhelming,” said FAMU senior and flute player Geralda Ambroise. “It’s one of the most overwhelming feelings I’ve ever felt. Just to know that I get to say that ‘I performed at Carnegie Hall’ on the same stage as people like Dizzy Gillespie and Leonard Bernstein.”

St. Albans, Queens native Asa Gayle plays trumpet in the wind symphony and said coming back to his hometown to play at Carnegie Hall is an honor.

“To know where I came from musically before I came to Florida A&M University and to see myself excel to this point, it’s like something I never experienced before,” he said.

Prior to the concert, alumni, family, supporters and school officials attended a reception at Carnegie Hall. The gathering was sponsored by the FAMU Foundation and proceeds are providing funds for scholarships, equipment and other performance needs for FAMU’s Department of Music.

“This is a wonderful opportunity to expand our brand,” she said. “We are a best in class university. Our mission is to serve the underserved and we do it very well.”

Also in attendance was Tallahassee, Fla. mayor and FAMU alum Andrew Gillum who traveled to New York on Sunday to attend the concert.

During the concert Shelby announced that the FAMU Wind Symphony has been invited to perform at the Kennedy Center in Washington in 2016.