Jennifer Jones Austin: A survivor with a purpose 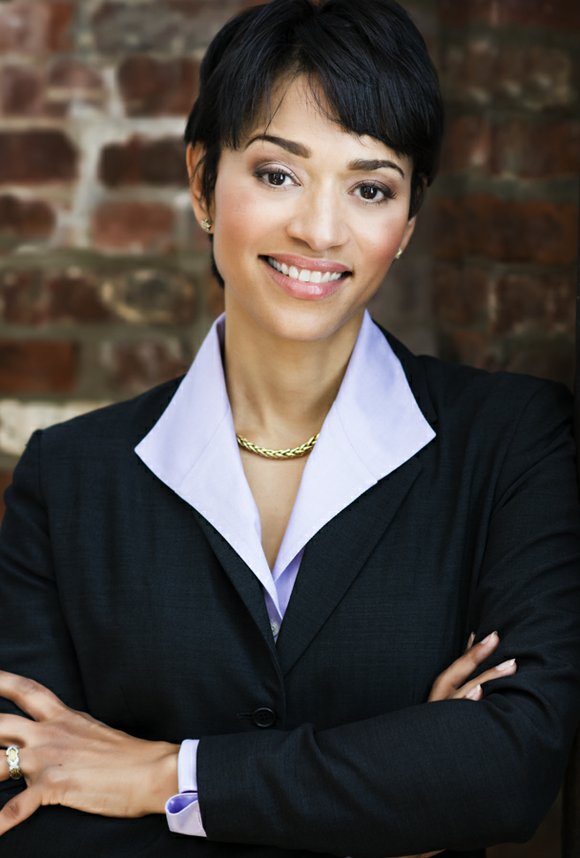 Jennifer Jones Austin may not speak from a pulpit every Sunday, but she views her role as executive director of the Federation of Protestant Welfare Agencies as her “calling.” Growing up in New York as the child of civil rights leader the Rev. William A. Jones, she was steeped in the marriage of religion and activism from childhood.

“I feel very confident that I cannot do this work of poverty fighting if I don’t bring those faith values ingrained in me to the table,” said Jones Austin, “So I feel like I’m doing ministry. It’s less traditional and I am not a preacher, but this is my ministry.”

Jones Austin, who was co-leader of Bill de Blasio’s transition team when he was elected mayor, has made a career of protecting children and other vulnerable populations. She is in the perfect position at FPWA to continue her unconventional ministry. The organization has a three-pronged mission: to reduce poverty, advance upward mobility and create shared prosperity.

FWPA does have faith-based initiatives, such as the Faith and Justice Fellowship, held in partnership with the New York Theological Seminary and the Advocacy Academy, which trains religious leaders on how to successfully work with government agencies and grant-making entities. The organization also has strong relations with numerous faith-based organizations. But Jones Austin points out that FPWA is not just for Protestants or exclusively for religious communities in general.

“Our work is two-fold,” noted Jones Austin. “To advance public policy that speaks to the issues of people with challenges and to support the institutions that support those same populations. We are playing a key role in achieving a $15.15 per hour minimum wage for all New Yorkers. That’s a concern for every New Yorker.”

While fighting for equality for all New Yorkers, Jones Austin has also had to fight for her own life. In September of 2009, she learned that she had leukemia and that there was a 99 percent chance of death. Her husband was advised to bring their two children to the hospital to say their last good-byes. She fell into a coma but awakened two weeks later.

Her battle was not done. To survive, Jones Austin needed a bone marrow transplant. “Though there are nearly 9 million people in the National Bone Marrow Registry, just under 500,000 were people of African descent, which made my chances of finding a donor, small,” said Jones Austin. Her family members were not a match, and a vigorous nationwide campaign to register more Black people also provided no match. But all was not lost. Approximately 13,000 new donors were added to the registry, and other people in need of transplants were successfully matched. Jones Austin is appreciative of the tremendous community response.

In the end, it was members of the most vulnerable population, children (Jones Austin’s chosen cause), who saved her life. Umbilical cord blood from two African-American male babies proved to be a match. In February of 2010, Jones Austin had her transplant and endured a grueling months-long recovery process that had a 50 percent survival rate. A cousin visiting her in the hospital noted that she must feel like she got a second chance at life, but Jones Austin responded that it was more like a promotion. “My journey with cancer helped me appreciate my life and my purpose,” she said. “There is a reason for me being here. My voice has value. The best thing you can do for yourself is to live your purpose and be awake in the moment. When you run into adversity, seek clarity and move with it.” Jones Austin speaks with the same elegant, graceful and firm tone whether she is speaking about her cancer, an FPWA initiative or her now teenaged children.

Continuing live in her purpose, Jones Austin will be honoring people and organizations living in their purposes at FPWA’s Impact Vision Gala Oct. 26. American Express, the New York Theological Seminary, the Hon. David Dinkins and Craig MacKay are the honorees. More information about the event can be found on the FPWA’s official website, http://fpwa.org.