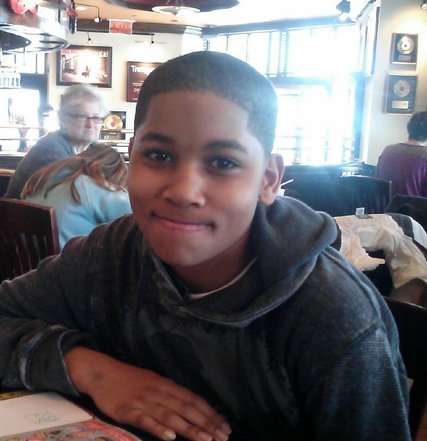 The city of Cleveland awarded the family of Tamir Rice a $6 million settlement, according to reports. However, an attorney for the family says that no amount of money will bring the 12-year-old back as the family continues to seek justice.

In December, a grand jury declined to indict the two police officers involved, Timothy Loehmann and Frank Garmback, in the 2014 shooting death of Rice in Ohio. On Nov. 22, 2014, Rice was shot when officers responded to the scene where the preteen was playing with a toy gun. The incident was captured on surveillance video.

The U.S. District Court announced the settlement on Monday. Under the terms of the settlement, Cleveland acknowledges no fault in Rice’s death.

In an interview with the AmNews, the family’s attorney, Earl Ward of Emery Celli Brinkerhoff, & Abady LLP, said that the settlement is one of the largest Cleveland has ever paid to a police shooting victim’s family.

Ward added that Rice’s killing is is not an isolated incident and that police violence in communities of color is a serious problem.

“We are hoping that there will be a movement for real change as it relates to policing in communities of color so that no family will have to suffer another tragedy,” he said. “As stark as it is and as significant as the amount is, it does nothing to heal the pain.”

In December the Civil Rights Division of the Department of Justice, the United States Attorney’s Office and the FBI announced their investigations of the Rice shooting, which are ongoing.

In response to the settlement, the Cleveland Police Patrolmen’s Association said in a statement that they hope the Rice family and their attorneys will use a portion of the settlement to educate youth in Cleveland about the dangers associated with the mishandling of both real and facsimile firearms.

“Something positive must come from this tragic loss,” President Stephen Loomis said. “That would be educating youth of the dangers of possessing a real or replica firearm. We look forward to the possibility of working with the Rice family to achieve this common goal.”