David Bowie: The difference between being a musical chameleon and appropriating 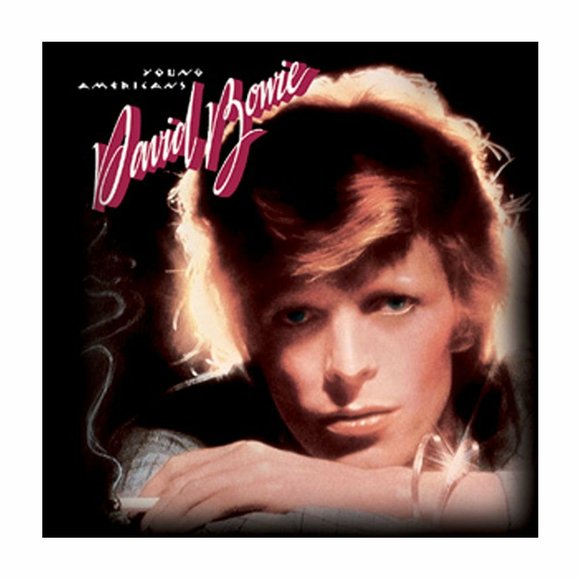 If you were to put all of David Bowie’s albums into a bin and grab three of them blindly, you would get three different listening experiences. Bowie, who passed away Jan. 10 at the age of 69, mastered the art of staying true to your private self while constantly switching his public persona and aesthetics.

Bowie was also greatly influenced by the music he heard elsewhere. His mind drove him to whatever tickled his fancy. Some of that change could be seen in his fashion sense. From the cross dressing of his earlier days to Ziggy Stardust to Aladdin Sane to the Thin White Duke to the suit and tie elder statesman, it might have looked different, but it was always Bowie.

His music was driven by the desire to challenge himself, stay current and collaborate with whoever was making the most exciting material around. For a significant amount of his career, that led him to Black music. Bowie’s appreciation and fascination with Black music led to him turning Luther Vandross’ job from background vocalist on the “Young Americans” album to vocal arranger after overhearing some of his ideas in the studio. Bowie’s desire to want that album to sound like “Philly Soul” wouldn’t be his first dance with Black music.

When Bowie was in a rut creatively, he tagged Nile Rodgers to produce his so-called comeback album “Let’s Dance.” When Bowie heard jungle and drum and bass music made by people of color in his native United Kingdom, the result was 1997’s “Earthling.” When most rock stars of his age spent the ’90s and 2000s decrying the declining popularity of guitar-based music over rap and other genres, Bowie was on the “Today” show telling Bryant Gumble that rappers were making some of the most vital music today. During a joint interview with Mos Def for Complex magazine in 2003, he recited lyrics to the Black Star track “Respiration.” In 2015, Bowie’s long-time producer Tony Visconti told Rolling Stone that Kendrick Lamar’s “To Pimp a Butterfly” influenced him heavily in the making of his swan song LP “Blackstar.”

In a famous interview in 1983 with MTV that’s being passed around online, Bowie wondered aloud why the station didn’t play many videos by Black artists. Needless to say, he made sure that the artists he adored got their just due as well.

Black music, in its purest form, promotes fearlessness and letting oneself go, to get lost in the moment—if only for a few minutes. But that doesn’t mean it’s not carefully crafted or meticulously planned. Bowie understood that because his career was an exercise in controlled spontaneity. This is why Bowie’s relationship with Black music seemed genuine. It wasn’t something he used to give his art some “flavor.” It wasn’t something he used to push himself to fame and then dump once the mainstream embraced him.

American popular music has always been about the dance between honoring and appropriation, absorbing different sounds and ripping them off. That relationship has usually come at the expense of non-white artists who aren’t able to turn their innovations into money and recognition. It wouldn’t be that much of a shock if Bowie understood that as well. The best artists tend to be the best collaborators, and judging by his career output, Bowie was a master. When he did the dance, he didn’t have two left feet.