The glamour of fashion 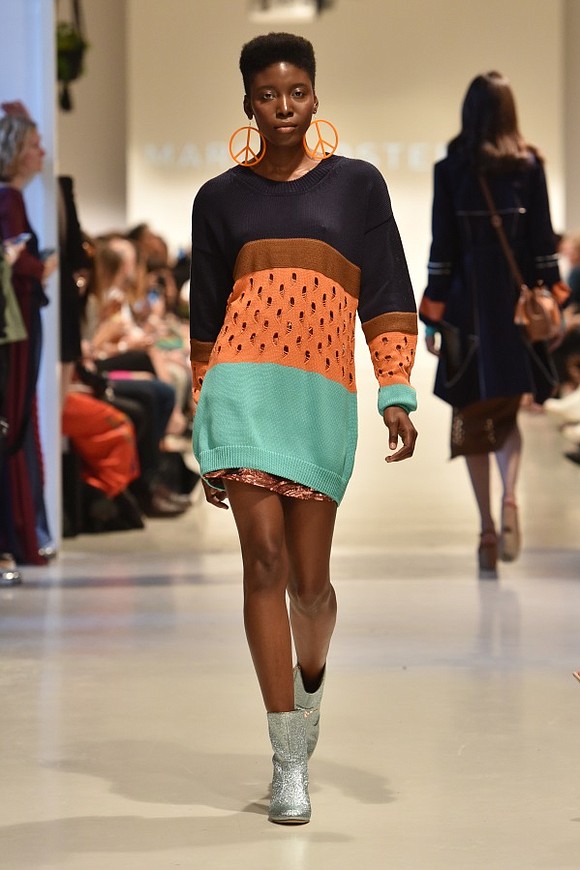 Swirling down the runway, Zang Toi’s gowns are absolutely stunning. His picture-printed skirts lead the way to a sensational spring/summer ’18 collection of elegant designs.

This renowned designer comes from humble beginnings. He was born and raised in a small village, Kuala Krai, in Kelantan, Malaysia. He was the youngest of seven children of a local grocer. At the age of 20, he landed in New York City and studied at Parson’s School of Design. As usual, his collection was filled with a variety of looks, even though, Zang Toi is known for his gorgeous ball gowns.

Designer Marcel Ostertag’s collections are set between tradition and modernity. His clothes are seen on the catwalks in Shanghai, Beijing, London and Vienna and at Berlin Fashion Week. He draws inspiration from nature, encounters with interesting people, travels and foreign countries, but he never forgets his roots.

His customers include Meile and Volkswagon. In 2006, he devoted himself to the glamour of fashion with the founding of his own label, Marcel Ostertag. His fashions are produced exclusively in Germany. His credo is “quality needs control.” It’s what his style demands and you can feel it in every one of his pieces.

Based in New York, Tome is a womenswear brand founded by Ramon Martin and Ryan Lobo in 2011. Lobo and Martin met in 1998 while studying fashion at the University of Technology Sidney. Martin went on to develop his design aesthetic working stints with Alberta Ferretti, Jean-Paul Gaultier, J. Mendel and Derek Lam. Lobo worked as a stylist, journalist, designer buyer and brand consultant in Australia.

With this team, form follows function. Their pieces are wearable and luxurious, yet functional in fabrications and interesting combinations of color and texture.

Each season the designers choose female artists as muses to influence their take on wardrobe staples such as the white shirt, the trenchcoat, the culottes and the camisole dress. Some of their outstanding pieces include the pink shiny trenchcoat and the bright yellow hits in dresses, jackets or pants that ran throughout the collection. Lovely leather jackets appeared to the waist.

Tome’s show opened with a male model in black and white. The look focused on the waist, bodice and shapes lined close to the body. The sleeve treatments were interesting mixes of fur from elbow to wrist. Pant legs differed from calf cuts to tightly treated cuffs. Contrast piping detailed coats, dresses and jackets. Colors were often darker, two-toned, bright and pastel shades.

Renee Minus White is the author of “Maybe: My Memoir,” the story of an original member of The Chantels (a ’50s female doo-wop group). It’s now available on Amazon, Google Play, Kindle and Barnes & Noble, and at Rosedog Bookstore, 1-800-788-7654.