Jerry Malloy Negro League Conference goes back to its roots 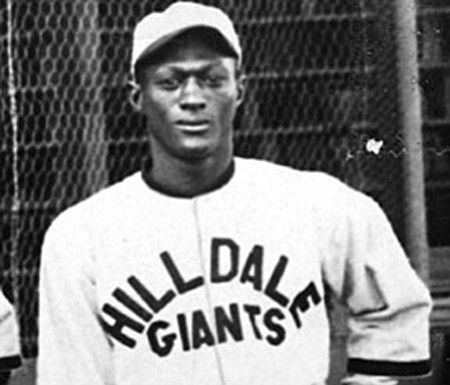 Hosted by the nonprofit Society for American Baseball Research’s Negro League Committee, whose main purpose is to encourage the study and research of African-American baseball and its influence on society and sport history, the conference endeavors to promote activities to enhance scholarly, educational and literary objectives.

“It’s really a wonderful event whether you’re a fan of baseball or just have an interest in history,” said Harlem native Jim Robinson. Robinson, who was mentored as a young boy by legendary Brooklyn Dodgers catcher Roy Campanella through their association with the Harlem YMCA, played for the Philadelphia Stars in 1952 before a brief stint in the St. Louis Cardinals organization.

He later manned third base, second base and shortstop for the Kansas City Monarchs from 1956 to 1958 and was named to the Negro League All-Star team each year.

Robinson will be a featured panelist at the conference, part of a full slate of activities that will run through this Saturday. It will include a meet and greet at which participants can dialogue with former Negro League players, authors and researchers, silent and live auctions of Negro League memorabilia and other items and a tour of the homes of Hall of Fame center fielder Oscar Charleston and outfielder Herbert “Rap” Dixon during their playing days with the Harrisburg Giants.

Charleston, who was elected to the Hall of Fame in 1999 and considered by many baseball historians to be one of the sport’s greatest outfielders of all-time, considered Rap Dixon the greatest African-American outfielder he ever saw.