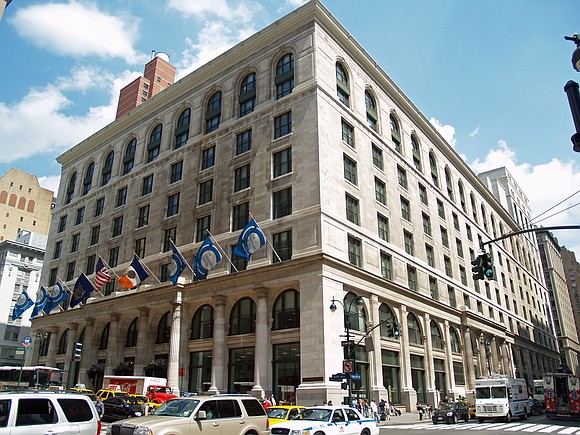 At a meeting with the CUNY Board of Trustees, it was decided by vote that the students at City University of New York will see an approximately $200 tuition increase in the next five years. “Fifty-seven percent of CUNY students currently attend tuition-free,” CUNY stated. “Governor Cuomo’s Excelsior Scholarship Program will bring that figure up to more than 60 percent of students.” Over half of CUNY students come from households that earn less than $30,000 a year, and many are excluded from the Excelsior Scholarship Program because of other commitments, such as working to provide for their families. The low-income students can normally only attend school part-time and will experience a significant raise in their tuition. Even though these students receive aid from TAP and Pell grant programs, there are still outlying costs that need to be taken care of, such as food, textbooks, room and board and transportation. Because of this tuition hike, these students will now have $200 less to help pay for these necessities.

There has been a lot of confusion surrounding the tuition hike, as many people have asked, “How and why would they increase something that’s supposed to be free?” The words “free tuition” and “raise tuition” have both been used by Gov. Andrew Cuomo in relation to this decision. The Excelsior Scholarship Program is being described to the public as “free tuition” for public colleges, but unfortunately, such is not the case. New York City Council Member Inez Barron called for the board members to reject any changes that would thrust more financial burdens onto low-income students and their families. “So whose tuition is free?” asked Barron. “And more importantly, whose tuition is going up?” In a resolution received from Board of Trustees, CUNY decided that “the tuition rate for senior college resident undergraduate students will increase to $6,530 per year, effective with the Fall 2017 semester. The revenue generated from this increase will be used to cover costs from the university’s recent collective bargaining agreement with its faculty union, the Professional Staff Congress (PSC).” The new labor agreement will “directly benefit students by enabling the university to continue to recruit and retain outstanding faculty.”

In a statement, Barron explained, “Tuition hikes have become something of a new normal here at CUNY, with tuition increasing annually. If the CUNY master plan goes as intended, we will have tuition increases for the next four years. That would mean tuition hikes for 9 out of 10 years.

“There is nothing normal about that,” she continued, “especially not here at CUNY, a university that was founded with the mission of providing a quality and accessible education for people in poverty, immigrants, working class people, the young the old, the truest essence of your everyday New Yorker.”