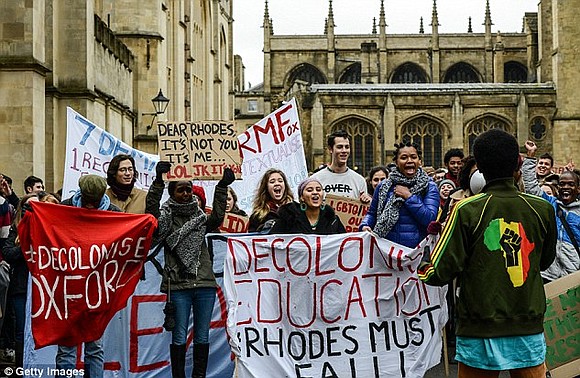 (GIN)—Between the ninth and 11th centuries, the kingdom of Ghana was so rich its dogs were said to wear golden collars, and its horses, adorned with silken rope halters, slept on plush carpets.

Medieval Ghana was a wealthy empire, sitting comfortably on mountains of gold.

Today, despite its place as Africa’s second largest gold mining nation, Ghana struggles with foreign debt, child poverty and failing infrastructure. Foreign mining interests from Europe are being elbowed aside by South African corporations led by Black millionaires with profit-taking practices that rival their European predecessors.

The Johannesburg-based AngloGold Ashanti has just returned to Ghana after taking the West African nation to a World Court for failure to sack hundreds of “illegal” small-scale Ghanaian miners digging in the company-owned Obuasi Gold Project.

Filed in the Washington-based International Center for Settlement of Investment Disputes, AngloGold demanded Accra “re-instate military security and restore law and order to the Obuasi mine.”

“If allowed to continue unchecked, this occupation by illegal miners significantly undermines investor confidence,” AngloGold wrote in their complaint.

Despite AngloGold’s disputes with small-scale miners, the company extracted 313,000 ounces of gold in 2011, but left 12 rivers polluted in the Obuasi region, according to Ghana’s Wassa Association of Communities Affected by Mining. These “environmental sins” were singled out by NGOs and Greenpeace Switzerland with a Public Eye Global Award.

Speaking at the alternative World Economic Forum, WACAM leader Daniel Owusu-Koranteng described how mining waste contaminated rivers and wells from which entire villages must drink. Local residents were occasionally tortured in the company’s guard house; some cases resulted in fatalities, he said.

Open pit gold mining leaves an ugly scar across some of the most beautiful hills and valleys in Ghana and beyond. The Smithsonian writes: “Modern industrial gold mining destroys landscapes and creates huge amounts of toxic waste … the use of dirty practices such as open pit mining and cyanide heap leaching generates about 20 tons of toxic waste for every 0.333-ounce gold ring. The waste, usually a gray liquid sludge, is laden with deadly cyanide and toxic heavy metals.”

In addition to ventures in Guinea and the DRC, AngloGold Ashanti has its sights set in Colombia where permits to exploit 33 million ounces of gold are under review. Colombian villagers, however, oppose the La Colosa mine, rejecting it by 98 percent in a recent vote.

Separately, AngloGold was rebuked this week by farmers who export organic shea butter. A spraying program by the company has negatively affected the livelihoods of more than 3,000 women in various communities, they say. The company denies the charge.