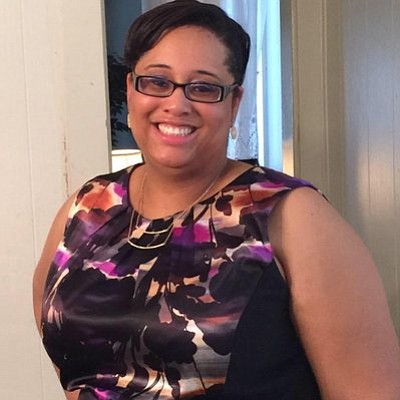 “Will the Women’s March be over in time for them to cook dinner” was the line Carman posted on his Facebook page that outraged Bennett and pushed her to throw her hat in the race.

“Like so many women across the state, I was offended and disgusted by Freeholder Carman’s misogynist Facebook posts,” she said in one interview. “This kind of behavior simply cannot be tolerated anymore.”

Bennett’s background includes working as an EMT after 9/11 and later becoming a professional crisis counselor. Currently, she’s a psychiatric emergency screener at Cape Regional Medical Center. Her family encouraged her to run for public office.

Issues Bennett feels passionate about include bringing businesses to the county to put residents back to work, strengthening and diversifying the tourism industry, addressing the county’s foreclosure crisis and bridging the transparency gap between the public and the Board of Freeholder.

“Atlantic County needs to diversify its economy and face the reality that in the ever-changing gaming industry landscape of the East Coast, the casino industry cannot continue to be the area’s only major hope for economic prosperity,” she said in a recent op-ed.

Gaining a few endorsements, Bennett is being supported by the New Jersey Education Association, Democrat 2000 and the South Jersey Young Democrats.