Only 29 college presidents show up to National HBCU Week Conference 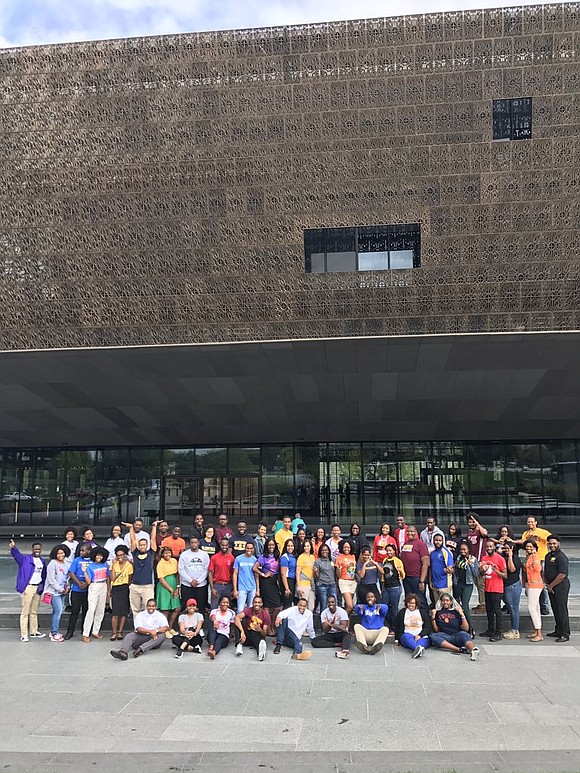 Students at the 2017 National HBCU Conference U.S. Department of Education

Despite calls from the Congressional Black Caucus and the United Negro College Fund, The National Historically Black Colleges and Universities Week Conference went on as scheduled, wrapping up last week in Arlington, Va.

The event was planned under the leadership of the White House Initiative on HBCUs and with input from the President’s Board of Advisors on HBCUs. This meeting was the HBCU Conference held under President Donald Trump’s administration and aimed to “provide a forum to exchange information and share innovations among and between institutions.”

Reports indicate that Trump did not attend the three-day event held at the Crystal Gateway Marriott, which saw 29 college presidents showing up out of the more than 100 Black colleges in the nation.

Trump reportedly appointed business consultant and former NFL player Johnathan M. Holifield to the White House Initiative on HBCUs. He is not an alum of an HBCU as he attended West Virginia University, the University of Cincinnati and the University of Oklahoma

“This appointment is a first step for the White House as they strive to repair their relationships with HBCU leaders and members of Congress,” said Rep. Alma Adams. “As co-chair of the Bipartisan HBCU Caucus, I extended an invitation to Mr. Holifield to come to Capitol Hill to learn more about the Caucus and our legislative priorities. I look forward to working with him to advance meaningful change for our HBCUs.”

Several HBCU presidents called for the postponing of the conference in the wake of Trump’s response to racial violence in Charlottesville, Va. His proposed budget also slashes year-round Pell Grants and work-study programs that students at HBCUs heavily depend on.

In February, Trump invited several HBCU presidents to the White House when he signed an executive order aimed at strengthening HBCUs. Omarosa Manigault, Trump’s assistant and director of Communications in the Office of Public Liaison, said in February that Trump was committed to supporting HBCUs. She’s a graduate of Central State University in Ohio.

“As we listened to stakeholders, students, teachers, former members of Historically Black Colleges and Universities initiatives, college presidents—collectively—across the board their priority was getting the Initiative back into the White House where it would be a priority with a direct line that reported the progress of these institutions to the president of the United States,” Manigault said.