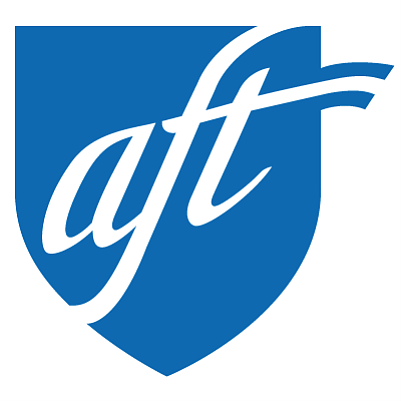 American Federation of Teachers President Randi Weingarten is not happy with a new student borrower proposal by the U.S. Department of Education.

An Obama-era rule that will be reversed is known as the “borrower defense” rule. Under the regulation, if a school is shut down for fraud, the education department will assist students in getting compensation for lost tuition money or help them transfer to another school.

DeVos’ education department wants to outright kill the Obama regulations and not modify them. The Department of Education also proposed new regulations to scale back Obama’s debt relief plan for borrowers who were duped by for-profit schools.

“Our commitment and our focus has been and remains on protecting students from fraud,” said U.S. Secretary of Education Betsy DeVos in a statement. “The regulations proposed today accomplish that by laying out clear rules of the road for higher education institutions to follow and holding institutions, rather than hardworking taxpayers, accountable for making whole those students who were harmed by an institution’s deceptive practices.”

But the proposal doesn’t sit well with Weingarten, who said that DeVos is putting students in harm’s way on behalf of for-profit colleges.

“Her rewrite makes it harder for defrauded students to get the relief they need and easier for predatory for-profits to get away with ripping off students,” said Weingarten in a statement. “It presumes a student is guilty and the profit-driven institutions are innocent by raising the evidence standard for students. It could make borrowers wait until they default before they can apply to have their loan discharged. It makes it harder for students to get relief from closed schools or for groups of students to get relief, as happened with defrauded Corinthian Colleges students. And it ends the ban on mandatory arbitration.”

DeVos’ department also reversed the Obama-era “gainful employment” rule that eliminated federal loans to schools whose graduates don’t earn enough money to repay the loans. DeVos, whose $40 million yacht made news recently when someone untied it from a dock and caused thousands in damages, said the department is seeking to balance the need to protect borrowers from institutional fraud with the need to protect taxpayers from “unjustified” claims.

“Predatory practices by certain so-called colleges across the country have financially gutted working people—many of them first-generation college students, veterans and people of color—while offering them the false hope of a good job and a fair wage,” stated Weingarten. “Just about the only thing worse than ripping off students with worthless degrees from for-profit colleges is denying them help to relieve their substantial debt and allowing the schools to continue to prey on students. Once again, DeVos has abandoned her responsibility to students to prop up an industry littered with fraud and bad actors.”