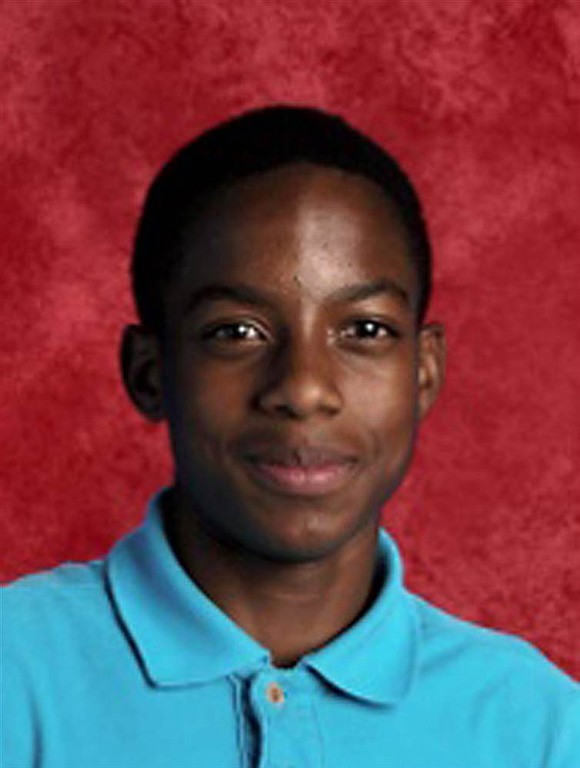 Edwards, a 15-year-old Black youth, was in the passenger seat of a car with four other Black teens when Oliver opened fire.

Oliver was largely convicted on the testimony of his partner, Tyler Gross, who contradicted Oliver’s version of what happened. The two officers arrived to break up a house party where it was reported that underage teens were drinking. Oliver and Gross were inside the house when they heard gunshots outside. According to the police account, Oliver went to his patrol car and retrieved his rifle and then rushed to where Gross was ordering the car carrying the teens to stop. During this testimony at the trial, Oliver said he fired because the moving car endangered his partner. But Gross offered a different testimony, saying he never felt he was in danger and that’s why he didn’t fire his gun. In fact, prosecutors charged that Oliver fired after the car had passed Gross. No weapons were found in the car.

After the shooting, which prompted a national outrage, Oliver was fired from the Balch Springs Police Department. The incident renewed another call for police accountability, particularly when white police officers encounter young Black men.

This conviction of a white police officer charged with killing an unarmed African-American is a rare occurrence but the testimony from Oliver’s partner may have been the turning point.