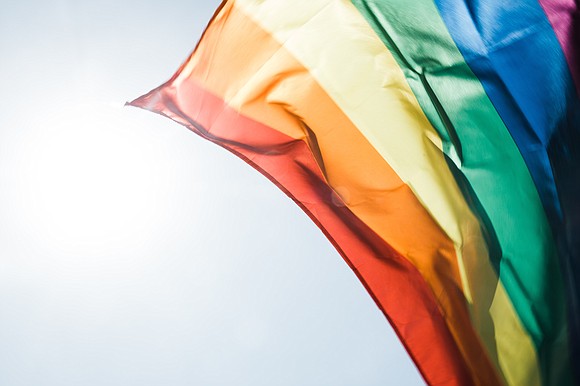 June is Gay Pride Month in New York City and several locales around the country and the world. By now, you may have noticed the rainbow flag of inclusion at various restaurants and cultural events celebrating this annual event. Many organizations and businesses now recognize June as a time not only to celebrate the contributions of LGBTQ community among us, but also to remember the many writers, thinkers and creatives who have contributed to our society in ways that have changed the course of history.

June was chosen as the month to celebrate gay pride to commemorate the Stonewall riots of June 1969. The Stonewall riots occurred after a police raid at a gay bar on Christopher Street, June 28, 1969, and continued for the days afterward. The following year, New York City, San Francisco and Chicago held marches, and by 1972, several cities across the United States (and even a few international cities) held parades and marches to commemorate the riots and to also show solidarity and pride. The initial marches were a form of protest and defiance in the eyes of many as they marched past the White House or other symbols of power and privilege.

Over the years, so many individuals have had the courage to come out to friends and family members and share their truth and true identity. Many family and community members have embraced these individuals and continued to treat them as they always have. Opinions and attitudes are allowed to evolve if you allow them to do so. However, far too many people (young people especially) do not have the support of friends or loved ones when they honestly express who they are. Luckily, organizations such as FIERCE exist, which support LGBTQ youth of color, and The Griot Circle, which supports elderly LGBTQ of color. In many ways, these organizations provide more than just “family.” They serve as important resources pertaining to equity, knowing one’s rights, health information, a source of economic support and so much more.

As so many communities continue to fight for equality and equity in this country, it is important to remember all of the people who have fought and sacrificed for us. The LGBTQ community has made significant strides since 1969, but the fights are far from over, especially when the vice president believes in “conversion therapy,” a form of therapy that uses physical and emotional techniques to “rid” someone of homosexual proclivities. There are currently statewide efforts to ban this practice, which many liken to torture.

It is up to us to help contribute to a more inclusive society where all individuals, regardless of racial, ethnic or sexual background, are allowed to live, love and be free. Happy Pride to all the individuals, family and friends who celebrate!