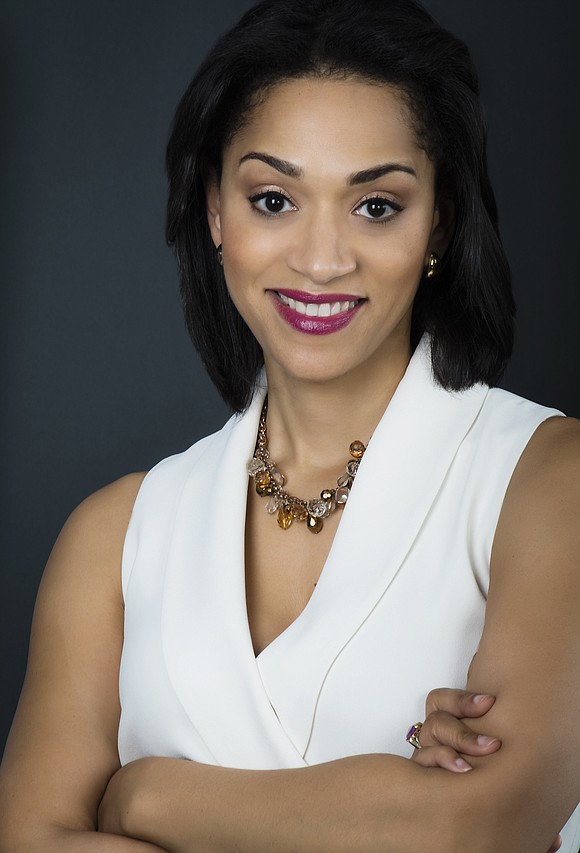 As James Baldwin noted, “Not everything that is faced can be changed, but nothing can be changed until it is faced.” In 2018, we must face the stark reality that being Black or Latino in America drastically increases the chances that you or someone you know will be incarcerated—and that being low-income and Black or Latino makes this possibility far more likely than not. The factors that connect incarceration, poverty, and communities of color are well documented: 80% of all incarcerated persons in the U.S. hail from low-income communities, while 67% of the total incarcerated population come from communities of color—two facts that make the nexus between race, poverty and justice involvement irrefutable in America today.

Many of us are familiar with the “School-to-Prison Pipeline,” the alarming national trend in which predominantly low-income children of color are funneled out of public schools and into the criminal justice system as a result of overly harsh disciplinary actions for minor infractions in school. Such disciplinary practices mean low-income children get caught up in the justice system at an early age, disrupting educational and other lifetime opportunities, and creating a pipeline from schools to prisons to poverty. A punitive financial backdrop reinforces this cycle, burdening justice-involved families with excessive fees and fines that can keep low-income families in debt, incarcerated, and even re-incarcerated.

But the school-to-prison phenomenon is really just a subset of a larger and more pervasive reality—the “Poverty-to-Prison Pipeline” that disproportionally affects low-income communities of color.

First, here’s how low-income communities often experience the U.S. justice system. Once jailed or imprisoned, the challenges of being low-income are only exacerbated: low-income, justice-involved families often face a loss of household income while legal expenses, court fines, and justice system-related debts accumulate. This phenomenon, which has been described as a de facto “debtors’ prison,” impacts some 10 million Americans who owe an estimated $50 billion in court debt. Not surprisingly, justice-involved families with little income and high debt burdens experience greater economic instability, higher levels of housing insecurity, and have trouble meeting basic needs—a reality for 65% of all justice-involved families surveyed.

This poverty-to-prison pipeline has devastating impacts on family life, as well. Family separation during incarceration disrupts parent-child relationships, breaks apart families, and causes traumas that often go undocumented and untreated. Complementing this negative dynamic, research tells us that childhood poverty has a significant impact on crime commitment rates, with young people living in poverty committing crimes at significantly higher rates than their peers in higher-income areas. This connection between poverty and crime plays out more broadly, too, as an estimated 40% of all crimes (from felonies to misdemeanors) can be attributed to living in poverty, underscoring the cyclical nature of the poverty-to-prison pipeline.

The situation is even more harrowing for low-income communities of color. Being Black, Latino, low-income, and formerly incarcerated can be a devastating combination for individuals who have served time and return to their communities only to encounter severe social penalties for having been justice involved. Low-income people of color with criminal records have difficulty finding employment, earning a living wage, securing affordable housing, and accessing higher education. The formerly incarcerated can even be stripped of basic civil rights, with some two million African Americans declared ineligible to vote across the U.S.

In recent years, the staggering crisis that is mass incarceration in America has received much-needed attention, with calls for criminal justice reform dominating the debate. And, while the need for such reform is indisputable, too often the roles of race and poverty are left out of the debate.

As we look to reduce mass incarceration in New York City, in New York State, and across the nation, we must broaden our efforts to reform the justice system by tackling the criminalization of poverty that is at the heart of so many destructive policies and practices. We must ensure that our systems of care are designed to help people challenged by poverty while we work to curtail the systemic adversities that have proven so destructive to low-income communities of color.

One way to decriminalize poverty is to fully fund our social services providers. Community-based agencies are often the first responders providing low-income, justice-involved communities with the critical support and social services they need—child care, child welfare, housing, education, after school, food, shelter, health and mental health, and social safety net services. If we are serious about reversing the criminalization of poverty, we must ensure that these agencies are fully resourced and have the training, skills, resources, and support services (i.e., trauma-informed care and mental health) to effectively meet the needs of justice-involved communities. Ensuring robust, effective social service provision is a crucial first step in investing in low-income children and their families as we work to abolish the poverty-to-prison pipeline.

Jennifer Jones Austin, Esq., is the Chief Executive Officer and Executive Director at FPWA. Her guest column is sponsored by the Community Service Society of New York (CSS), the leading voice on behalf of low-income New Yorkers for more than 170 years. The views expressed in this column are solely those of the writer. The Urban Agenda is available on CSS’s website: www.cssny.org.