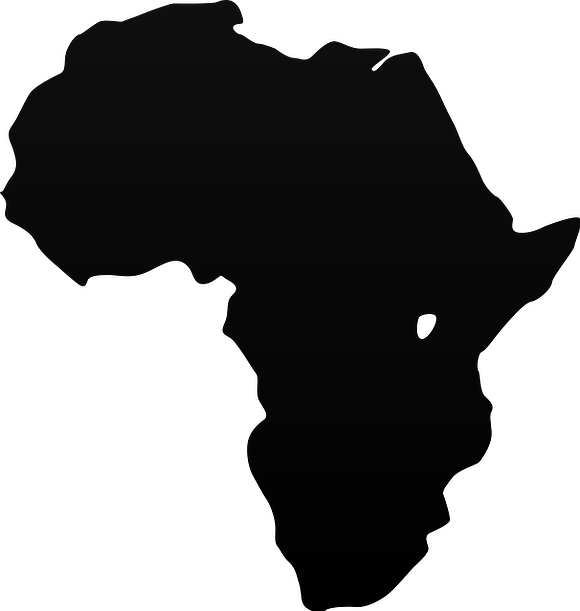 A message posted on Twitter last week alerted the world that Ghana and the United States have completed an agreement granting “unrestricted” access to a host of Ghanaian facilities and wide-ranging tax exemptions to the U.S. military.

The agreement will permit the U.S. military to use Ghana as a base for staging and deploying forces, according to Joy News. Documents show that negotiations took place over the past eight months and were approved by the West African nation’s Cabinet March 8.

It also allows U.S. forces and their contractors to undertake construction activities on and make alterations and improvements to agreed facilities and areas.

However, there is opposition to the agreement from the leader of the All People’s Congress, Dr. Hassan Ayariga, according to the Ghanaian Times. He reportedly said the decision sells the sovereignty of Ghanaians to a foreign state and terrorists.

“We have lost in trade to the Chinese and other nationals and now seeking to lose our security too?” Ayariga asked rhetorically.

Investingnews.com reported in February that Ghana is Africa’s second largest gold producer, and that Chinese companies control the exportation of the gold, which reportedly accounts for nearly 48 percent of the nation’s revenue, estimated at 4 billion dollars, according to the Ghana Export Promotion Council.

Analysts say Ghana is believed to have up to 5 billion to 7 billion barrels of petroleum reserves, sixth largest in Africa—25th in the world. Some observers say that with fewer than 10 years in the oil and gas business, Ghana’s domestic companies have very limited experience in providing technical service to offshore operators.

The other shoe to drop last week came from members of the U.S. Senate Armed Services Committee, who asked why, after more than 10 years of operations in Africa, the U.S. Military command known as AFRICOM still isn’t located on the continent, according to an article on MilitaryTimes.com.

Sen. Dan Sullivan (R-Alaska) reportedly wants the issue revisited sooner than later. Sen. Jim Inhofe (R-Okla.) and the committee’s No. 2 Republican said there is a perception that such a move could mean the U.S. was becoming a colonial power on the African continent.

“That was the initial plan, but they could not find a country to accept,” Melvin P. Foote, president and CEO of the Washington, DC-based Constituency for Africa, told the AmNews in an email message. “Now that China has bases in Africa, including Djibouti, not surprising that the U.S. wants to also. Scary times for Africa for sure!”

In the meantime, on the same day that Ghana and the U.S. signed the military agreement, former U.S. Secretary of State Rex Tillerson was in Addis Ababa telling African leaders to “be careful not to forfeit their sovereignty when they accept loans from China,” according to Reuters.