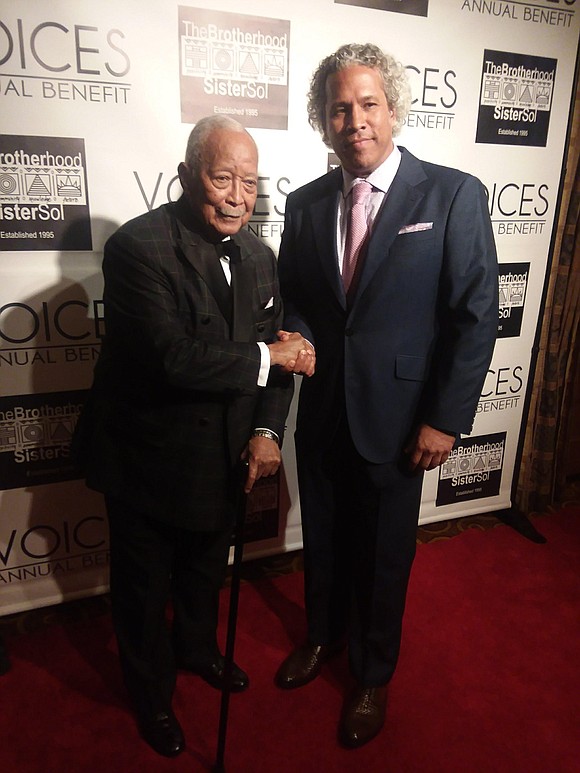 Dennis received the Madam CJ Walker Award and was praised for his work for bringing Essence back into Black leadership. The Madam CJ Walker award is presented annually to an individual whose business efforts are deeply connected to their philanthropic and social impact endeavors. Brotherhood/Sister Sol Executive Director and co-founder Khary Lazarre-White said the organization is dedicated to helping young people understand political realities. He explained that the fundraiser is where Brotherhood/Sister Sol receives a quarter of its funding.

“This is the time for us to really create a home,” he said. “We are always creating new programs and trying to advance our work with young people. Tonight is about growing the organization, creating artistic space for our young people, pushing back in our social justice space and helping young people develop holistic lives.” The evening also served as a kickoff to the Brotherhood/Sister Sol for the organization’s new 20,000 square foot building in Harlem. The six-story state-of-the-art building will break ground this summer and will house training facilities, a technology center and an arts/performance space.