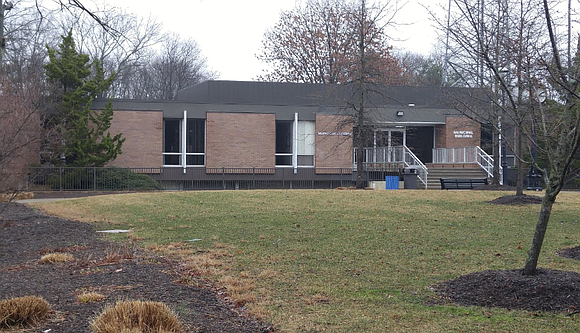 A group of citizens in East Brunswick, N.J., want to make sure the memory of slaves in Central Jersey area is never forgotten.

The Lost Souls Public Memorial Project is a local community effort to build a public memorial to the nearly 100 Blacks who were sold into permanent slavery by Judge J. Van Wickle in 1818. The project is headed by the Unitarian Society, the New Brunswick Area NAACP and other organizations.

In 1818, three slave ships left the East Brunswick area with African-Americans who were lost to the trade. Slavery was abolished in New Jersey in 1804.

“It was a human atrocity,” historian Rich Walling said in one interview. “Even though the judge didn’t handle all the people sent south, his property was used as the depot to hold them before their trans-shipment. About 100 people from the New Jersey area were sent into slavery and their lives were destroyed.”

Walling added that 80 names of the more than 100 people sold into slavery were recorded with some being slaves and some being freed. Any Black born in New Jersey after 1804 was free but was under the control of the parents’ masters.

The Lost Souls Public Memorial Project hosted a gathering last Friday to remember those unjustly sold into slavery. Supporters want a memorial built in the East Brunswick Municipal Center, according to reports. They are also looking to get a grant.

To spread the word about the effort, the Lost Souls Public Memorial Project is relying on social media. Go to www.facebook.com/lostsoulspublicmemorialproject for more information.