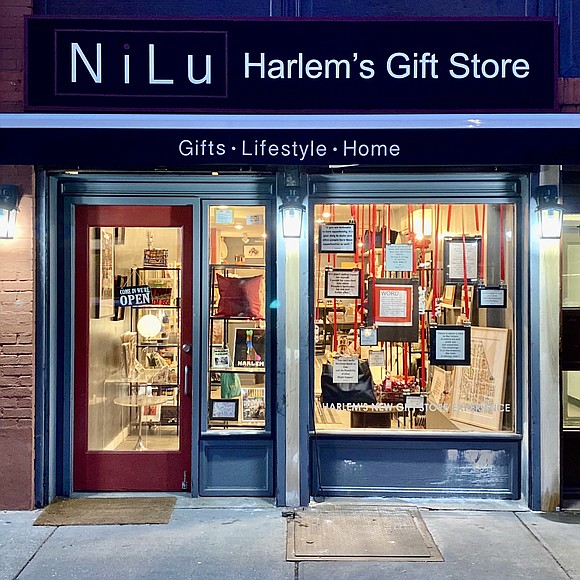 With Thanksgiving safely in the 2019 annals, it is time to kick off the holiday season in Harlem with the inaugural Harlem Night Market at La Marqueta. Created through a partnership of NYC Public Markets, Uptown Grand Central, TBo Harlem and Union Settlement’s Buy Local East Harlem program, the three-event series will have Santa doing the Harlem shuffle himself.

“I am thrilled that the first night market to be held in Manhattan will be right here in East Harlem/El Barrio,” said City Councilwoman Diana Ayala. “We welcome the entire city to visit and get a taste of our cultural traditions, from coquito to tamales, sorrel to the Tres Reyes.”

“Harlem has never had a night market and it’s fitting for the very first one to be held in the newly renovated space at the historic La Marqueta,” said Tony Rahsaan, founder of TBo Harlem (The Best of Harlem) and the Harlem Night Market. “Through our great partnerships from across both East and West Harlem, we are able to create an event that respects the culture and rich history of El Barrio, and is also inclusive of Harlem as a whole. We are excited to pull all of Harlem together on an event of this magnitude, so that you can come out and sample the best food, music, makers and artists that Harlem has to offer.”

The series runs every Saturday in December before Christmas beginning this Saturday, Dec. 7, from 4-10 p.m. There will be tons of shopping, sipping and eating while supporting the best and brightest of Harlem-based businesses.

Each Saturday night will be a party, with family activities including selfies with Santa and the Three Kings from 4-6 p.m., and live D.J. There will be performances by El Barrio’s own Ted Smooth and Sundae Sermon’s Stormin’ Norman throughout the night.

The series is a great way to celebrate the newly renovated La Placita. The glass-walled jewel box features new concession and exhibition spaces for year-round enjoyment. Thanks to former City Council Speaker Melissa Mark-Viverito, who provided $5 million in funding for the renovation, and City Councilwoman Diana Ayala.

Happy Holidays and thanks for reading!