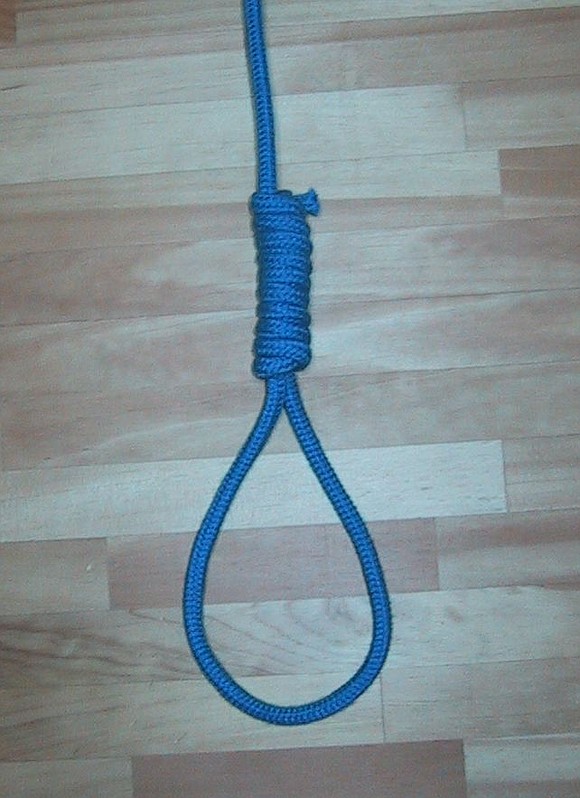 A Black woman working at Verizon’s Morristown, N.J. office is alleging that a noose was left on her desk by her co-workers, according to reports.

Marisa Powell, the alleged victim, claims in a lawsuit that she was stalked and harassed by a white co-worker in July 2015. Powell has worked for the telecommunications company as a network technician for over 30 years and said Verizon nor her union representatives did anything to address the issue after reporting the employee several times.

A photo posted on social media by Powell and her attorneys shows wires tied in the form a noose hanging from a support beam Powell’s desk. The harassment forced Powell to take a leave from her job after the situation began impacting her health.

When she returned, Powell was transferred to another office but still had to interact with the employee she alleged was harassing her. The lawsuit also claims Verizon did not accommodate her after she returned to work accusing the company of violating the American with Disabilities Act.

“Defendants were fully aware of the fact that plaintiff is an African-American woman, the history of African-Americans and symbols such as nooses, and the harm that would come to the plaintiff by hanging this noose for her to see,” the lawsuit states.

In a statement, Verizon said the company has a firm stance on any type of discrimination.

“Verizon does not tolerate harassment or discrimination,” Verizon spokesman David Weissmann said in a statement to the media. “When discrimination or harassment comes to our attention, we investigate and take appropriate action.”