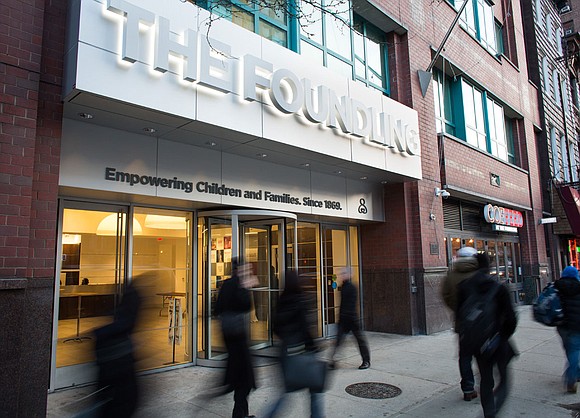 The weekend of activities, running from Thursday, June 6, through Saturday, June 8, invites current and former foster children and parents, adoptees, orphan train riders, social workers, nurses and those who have been impacted by The Foundling’s programs and services.

The Homecoming weekend will officially kick off on Thursday, June 6, with a special afternoon Mass at St. Patrick’s Cathedral led by His Eminence, Cardinal Timothy Dolan. On Friday, June 7, The Foundling will continue with the Official Reunion Day at New York University’s Kimmel Center for families, staff, alumnae, clients, friends and adoptees.

The weekend will conclude with a Block Party—open to The Foundling’s families and the general public—which will take place outside The Foundling’s Chelsea headquarters on Saturday, June 8, from 10 a.m. to 2 p.m.

A gala is being planned at the Plaza Hotel on Oct. 2.