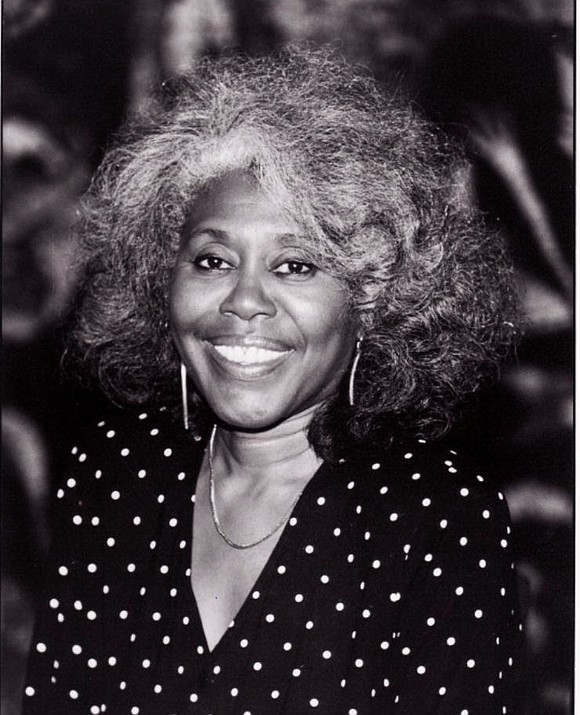 For 65 years the Annual Obie Awards Ceremony has been acknowledging the best in Off- and Off-Off Broadway theater. This year at a ceremony presented on YouTube Dr. Barbara Ann Teer’s National Black Theatre (NBT) received its first Obie Award for Sustained Excellence in Production and Continued Advocacy on behalf of Black artists. Anyone familiar with the National Black Theatre, which has been located on 125th Street and Fifth Avenue in its own physical complex and has been delivering Black productions for 52 years, knows that this honor was well earned. The award highlighted works from the 2019-2020 season that included “125th & FREEdom” and “100 Year/100 Women.” NBT is headed by CEO Sade Lythcott, daughter of the late Dr. Teer, and NBT’s Artistic Director Jonathan McCrocy, who plays an imperative role in the substance of what NBT creates.

AmNews: How did you feel when National Black Theatre received its first Obie Award for Sustained Excellence in Production and Continued Advocacy on behalf of Black Artists?

Sade Lythcott: It was an incredible and unexpected surprise! NBT has been dedicated to creating a home for Black artists for over half a century. We serve from a space of deep and unbinding love for our people, stories and community. We have never centered recognition or awards as a benchmark of our success, but of course it feels wonderful when we are recognized because it means that our impact is being felt.

AMN: Your mother created National Black Theatre in 1968, and for over 50 years it has been a place that welcomed and nurtured Black artists, telling our stories as only we can. How do you think your mother would have received this honor?

SL: My mother, Dr. Barbara Ann Teer, loved celebrations. I remember growing up and watching her get dressed to the nines every year for the AUDELCO awards. She thought it was an important part of the ritual that is theater. She would have felt honored and would have used her speech to continue to shed light on centering our stories in service to Black liberation and human transformation. She would have taken the time to invite everyone to lean into this moment in history and to listen to the wisdom of our ancestors that are beckoning and guiding us through this difficult and transformational time.

AMN: The Obie Awards honor excellence in Off and Off-Off Broadway Theater. What does receiving acknowledgement from this group mean to a theater which has stayed focused and true to its mission? Does it inspire you to take things to the next level, and what would that level be?

SL: We are in a space of tremendous artistic rigor. We always have been. Rigor, training and spirituality as a tool for liberation and transformation is at the root of everything we do. The work that NBT generates is a product of those principles and I truly don’t believe that there is any higher level than that. The genius of Dr. Teer is that she placed zero value on the white gaze or lens. If they recognized her work, fine. If they didn’t, that was ok too because the work was intended to be just as rigorous for our audience as for our artists. It was meant to make you feel and confront your relationship with your own oppression and, in turn, begin to take action dismantling those stories in ourselves and in our communities. She invented an original art form that she referred to as “working Blackly.” Awards like the OBIE bring new eyeballs to our work, which can often lead to more resources being brought to our table, and with more resources it means we can deepen our impact and create more opportunities for Black artists to continue to dream and radically imagine a future where we are all truly free.