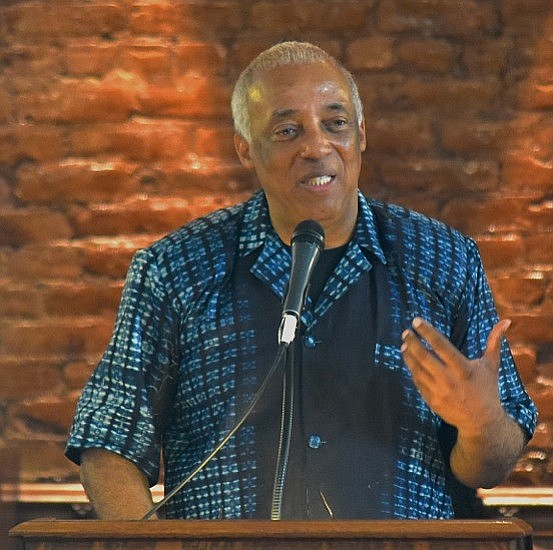 Meritorious manumission Black leaders are those Black leaders who sell us out for personal gain. They’re also known as sycophants!

Well brothers and sisters, we still have some “meritorious manumission” Black leaders running around here today who prioritize their personal ambition and rugged individualism over the liberation of the masses of our people from colonial capitalism and its by-product called poverty. These leaders are given prestigious positions in the capitalist system and material benefits as long as they do “good deed”" for the maintenance of the white capitalist power structure. Dr. Martin Luther King Jr. called them “manufactured leaders” created by the white power structure in order to maintain control over the Black vote, politics, economics and social movements in the Black community. You will find these kinds of Black leaders in government, elected office, Wall St. firms, and a myriad of social, political and economic institutions.

As we move ever so swiftly through the 21st century, we must develop an independent Black radical political movement to win local political seats of power, and continue to mobilize mass protest movements in the streets. We must fight against America’s colonial racist capitalist system and its warmongering imperialist foreign policy, whether it takes the form of the neo-colonial administration of Barack Obama, or the neo-fascist administration of Donald Trump, or the neo-liberal/conservative administration of Joe Biden.

Remember, our struggle may be long, but our victory is certain!

All Power to the People! Revolution is the Solution!