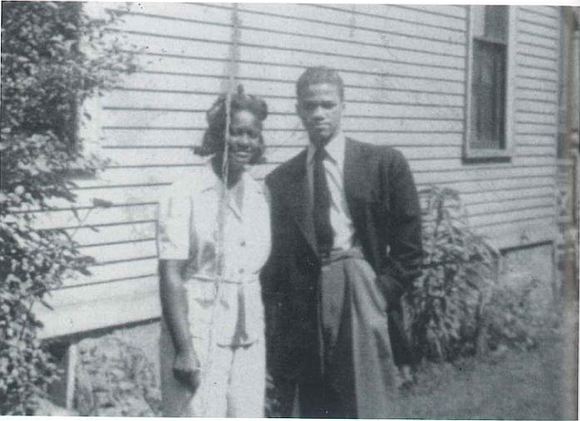 As Black History Months draws to a close it leaves in its wake a number of renewed memories and events, most notably the annual reflection on the life and legacy of Malcolm X (El-Hajj Malik El-Shabazz). In fact, our celebration of Malcolm’s eventful life was given an added boost this year with the six-part Netflix series about the great leader’s assassination.

The series has been so provocative that the Manhattan District Attorney Cyrus Vance is seriously considering reopening the case. Should that happen it may bring to light a lot of information that has been concealed, particularly the surveillance of Malcolm from 1964 to the end of his life in February 1965—and possibly beyond.

While the centerpiece of the series is devoted to who killed Malcolm, for me it was an opportunity to return again to Malcolm’s last eleven months that is the focus of the class I teach at City College on the legendary activist. Malcolm’s life includes a cast of thousands, but one person is often overlooked in the films, documentaries, books, and other attempts to capture the great man’s furious passage among us: his half-sister Ella Little-Collins.

Portions of her life and influence on Malcolm can be culled from his autobiography. More significantly is “Seventh Child,” the book she envisioned and worked on with her son, Rodnell Collins with assistance from the esteemed author and Malcolmite, A. Peter Bailey.

Ella was born in 1914 in Butler, Georgia to Earl and Daisy Mason-Little. Among her many endeavors was a stint as a secretary for Rep. Adam Clayton Powell, Jr., an entrepreneurial venture with her sisters in the ownership of a store as well as an investor in real estate. Following her half-siblings, she joined the Nation of Islam in the mid-’50s and was instrumental in establishing the Boston mosque before her departure in 1959, even before Malcolm’s assassination.

It was her guardianship of Malcolm that is perhaps the most important commitment and one that she relished and related so warmly in her book. Malcolm was 14 when he began living with Ella after being shuttled from one foster home to another when his mother, Louise, was no longer capable of taking care of her children. On occasion, Ella had visited Malcolm in Michigan and he had often traveled to Boston to spend time with her, so their living together was nothing new.

She helped Malcolm secure his first meaningful job working as a cook on the trains, and while she was deeply disturbed when Malcolm was arrested, tried, and convicted she remained loyal and welcomed him once he had served six and half years in prison. “As much as I cared for my brother,” she wrote in “Seventh Child,” “I wasn’t prepared to help him to continue on the path to destruction.” During her years as a practicing Sunni Muslim, Ella continued her community activism, providing instruction and support in Black and ethnic studies programs in colleges and universities across the nation. She founded the Sarah A. Little School of Preparatory Arts in Boston.