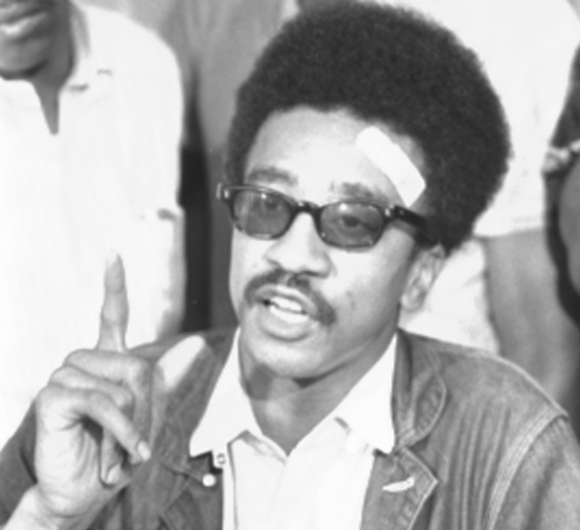 After being imprisoned for two decades, lawyers for political POW, Imam Jamil Al-Amin are optimistic the 76-year-old Muslim minister will receive another opportunity to prove his innocence in court. He has been serving a life-term without parole since being convicted for the March 16, 2000 shooting of two Fulton County deputies in Georgia, resulting in the death of one.

On June 29, 2000 parolee Otis Jackson––who matched eyewitness descriptions of the shooter–– allegedly confessed to the shootings to FBI agent Devon Mahoney. However, this and other supporting evidence was suppressed during Al-Amin’s trial, which was conducted in an adverse climate which investigative reporter Hamzah Raza described as “In the midst of government surveillance on civil rights leaders and post 9/11 Islamophobia. It is also important to note that Al-Amin went to trial in March of 2002, less than six months after 9/11. At a time when hatred against Muslims in the United States was at an all-time high.”

It was well known that Al-Amin was keeping his community drug-free while simultaneously promoting Islam. Supporters contend that the Black Panthers’ former Minister of Justice was framed by COINTELPRO.

Among his attorney’s arguments are that Al-Amin was not allowed to present certain evidence during his initial trial which they say would have proven his innocence. The alleged murder weapon was not found near the scene of the shooting––Jamil’s grocery store––nor on him when he was arrested in Alabama four days later, yet prosecutors still found a way to tie him to it.

During the late 1960s, Jamil Al-Amin (the former H. Rap Brown) was famously quoted as saying that “Violence is as American as cherry pie. We will use that violence to rid ourselves of oppression, if necessary. We will be free by any means necessary.”

Al-Amin recently was transferred from the ADX SuperMax prison in Florence, Colorado to Butner Federal Medical Center in North Carolina for treatment after being diagnosed with multiple myeloma. He is presently imprisoned at the United States Penitentiary in Tucson, Arizona.

Al-Amin will have an appeal hearing on May 3 in the 11th Circuit Court of Appeals “that could potentially allow for a retrial. Through this retrial, it is possible that evidence that was previously left out of the court, such as Otis Jackson’s testimony, could allow for Al-Amin to establish his innocence.”