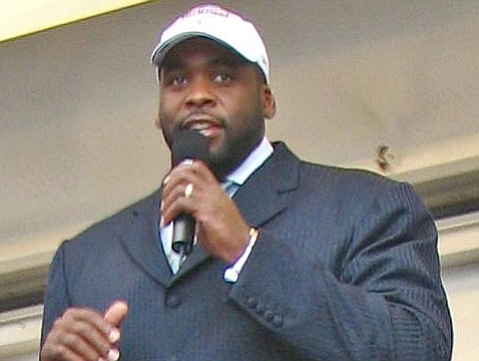 Former Detroit Mayor Kwame Kilpatrick, who is currently serving a 28-year sentence has been granted an early release from prison.

According to a release published by the Ebony Foundation, Kilpatrick will be released after serving seven years of his sentence that was scheduled to be completed by 2037.

READ MORE FROM THE MICHIGAN CHRONICLE.