Barbados inches towards a republic without Queen Elizabeth 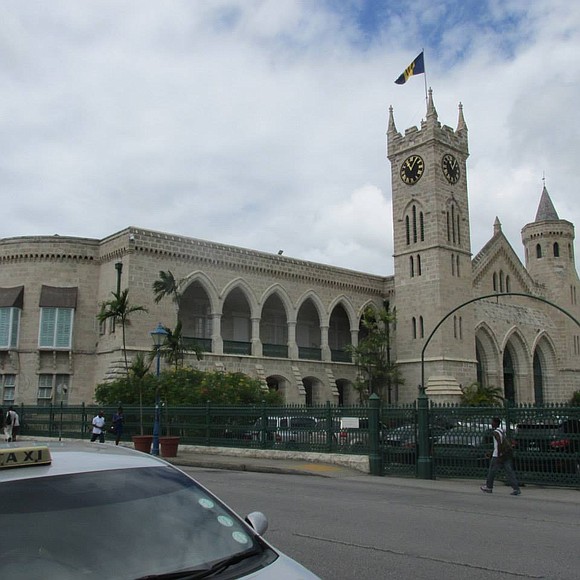 From the beginning of December, a leading Caribbean Community nation will not only have dumped Britain’s Queen Elizabeth as its decades-old head of state, but will also revel in the fact that two gifted Black women are occupying the top two positions in the country for the very first time.

On Independence Day on Nov. 30, the Eastern Caribbean nation of Barbados will switch from being simply an independent nation to a full-fledged republic with its own head of state, as her royal highness will by then cease to be the island’s official head of state.

In her stead would be Dame Sandra Mason as she moves up from governor general (the Queen’s representative in Barbados) to become the country’s first ceremonial president. The governing Barbados Labor Party (BLP) announced at the weekend that Dame Sandra, a former leading judge, had agreed to become the first titular head of state when the constitutional change is made, meaning that she would serve alongside the island’s first woman Prime Minister in attorney Mia Mottley. This development has spurred regional historians into researching whether this ever has happened even for a brief moment in the 15-nation bloc of mostly former British colonies.

Mottley’s BLP had in mid 2018 swept all 30 parliamentary seats in general elections, giving it the political clout to achieve an ambition that had long been held by both of the island’s two major parties.

President designate Mason and Mottley would be in positions at a time when women have also made history in the regional grouping. A week ago, Belizean economist Carla Barnett became the first female secretary general of Caricom, with veteran Surinamese diplomat Manorma Soeknandan serving alongside as her deputy.

This is also a first for the region.

Mottley says that the island’s bicameral parliament would have to first vote to switch Dame Sandra from governor general to president, allowing her to be sworn in at the end of November as the nation of about 300,000 says goodbye to a British monarch after nearly 400 years and specifically to Queen Elizabeth after more than five decades.

Said Mottley in a national weekend address, “I am happy to report to the people of this nation today, that Her Excellency Dame Sandra Mason has consented to my government nominating her, at the appropriate time, to be the first president of this nation. We feel that this is the way we want to go and we want to thank her excellency for so graciously consenting in this manner. My people, we have come too far as a nation and what we are simply trying to do is to close the discussion on independence. We are not trying to take away [former PM] Barrow’s legacy, as some people fear. Far from that. We are trying to complete his legacy. We are trying to finish what he would have wanted to finish, if circumstances allowed him in 1966. I have every confidence that the man I knew would have wanted to be able to have a Bajan head of state, but we understood then that we were moving a nation from a deep colonial past into an independent future.”

Once the ceremonial installation is done and the island settles into its new arrangements, Mottley said a special team would pick apart the independence constitution chapter by chapter and work it over to make it more relevant to today’s needs.

Barbados, widely regarded as Little Britain or Bimshire, is perhaps the country where Britain has left its most indelible footprint and where hundreds of thousands of British tourists make it clear that they feel most at home outside of the United Kingdom.

Many street names, particularly in the capital, are copied from those in London. Late last year, authorities removed the colonial-era statute of British warlord Lord Nelson from its perch in the heart of Bridgetown, the capital, and placed it largely out of sight. In its heyday, the British Concorde flew winter tourists to the island, making it one of the only places in the hemisphere where that VIP aircraft had touched.