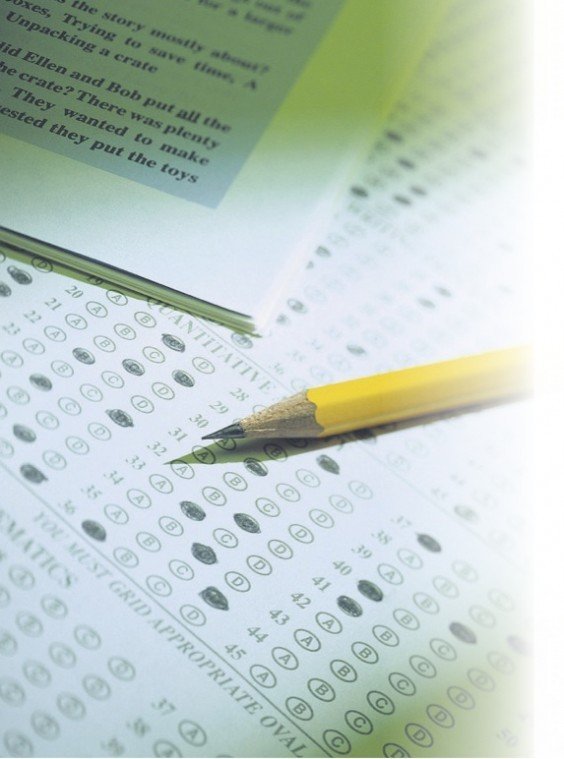 “We have grave concerns that standardized tests at any level can be administered in any sort of equitable way,” stated DiBrango. “Students deserve better. Regardless of what flexibility the federal government provides, no student should be forced to come to school in person just to take a test.”

In January, NYSUT called on the state government to request a waiver from testing from the federal government, pointing to the logistics of distribution and the difficulties with technological inequities between families and neighborhoods of people. With a hybrid model of virtual and in-person learning disrupting teachers, the union believed that standardized testing would be equally difficult.

But in a letter to teachers Rosenblum said that the show must go on. He also tried to play both sides of the debate.

“We must also specifically be prepared to address the educational inequities that have been exacerbated by the pandemic, including by using student learning data to enable states, school districts, and schools to target resources and supports to the students with the greatest needs,” wrote Rosenblum. “In addition, parents need information on how their children are doing.

“State assessment and accountability systems play an important role in advancing educational equity,” Rosenblum continued. “At the same time, it is clear that the pandemic requires significant flexibility for the 2020-2021 school year so that states can respond to the unique circumstances they are facing; keep students, staff, and their families safe; and maintain their immediate focus on supporting students’ social, emotional, and academic development.”

This week, New York City public middle schools reopened for the first time after three months of remote classes. Officials at the New York City Education Department noted that the city is increasing staff at the school and increasing the number of tests given. Critics inside and outside of the education system have criticized New York City Mayor Bill de Blasio and Schools Chancellor Richard Carranza’s actions during the pandemic-dominated school year. The Council of School Supervisors & Administration sent out a “vote of no confidence” letter to New York State Gov. Andrew Cuomo late last year as they were upset with de Blasio.

As for NYSUT President Andy Pallotta, he’s directing his anger towards Washington, D.C.

“In a year that has been anything but standard, mandating that students take standardized tests just doesn’t make sense,” Pallotta stated. “As the educators in the classroom, we have always known that standardized tests are not the best way to measure a child’s development, and they are especially unreliable right now. We need to ensure that our students who have been hit hardest during the pandemic receive the support they need.

“Sizing up students with inequitable and stressful exams is not the solution.”