Marc Polite, founder and editor-in-chief of Polite On Society 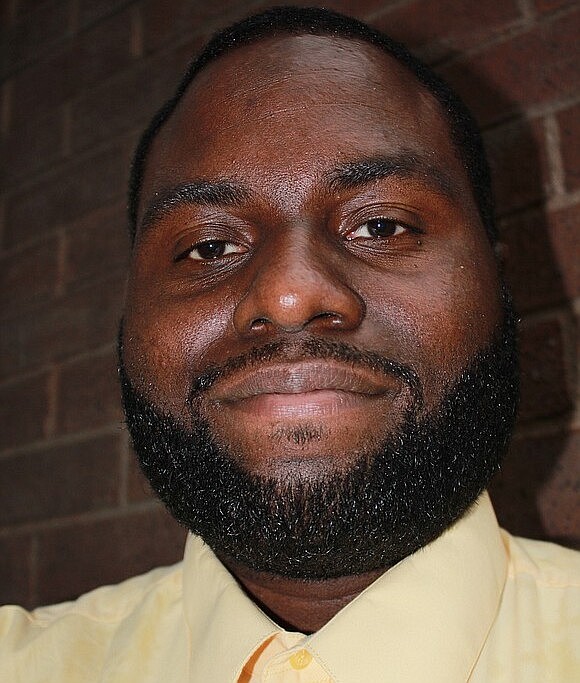 Marc Polite is a well-known poet and writer who resides in Harlem. He is the founder and editor-in-chief of Polite On Society, which is a blog he started back in 2009. Like a lot of other Black writers, Polite felt our voices weren’t being heard––especially in the mainstream media.

His blog postings go from political and social issues to book and movie reviews.

“My blog is really open to anyone, my latest post was about ‘How to Balance Work Life and Being at Home.’ Any issue on the website is clickable for whomever can relate to the subject. But at the same time, I talk about issues that could really benefit anyone from the African diaspora whether it’s here in America, UK or in Jamaica.”

As a Black writer, he feels they aren’t as valued as other writers. Black writers are seen as a dime a dozen, “We are in an era of social media, where there is free information pretty much anywhere. Black writers are often categorized as all being the same, writing about the same issues, but that is far from the truth. There are always going to be challenges when you are a freelancer, but you just have to remain positive and keep pushing,” said Polite. “I will always tell any inspiring Black writers to embrace your truth. Sometimes just being Black, means that you are the voice of your people. You are advocating and that act, in itself, will cause controversy. Whether its advocating for police reform or speaking against out-of-control rent prices, just speaking on those issues alone would cause the ire of the mainstream people. And lastly, you will face criticism. It doesn’t matter if you started your blog yesterday or 10 years ago. Make sure you stand on what you say and you can back it up!”

“If I had to pick out my favorite one of my three books, it would definitely be ‘Everything To Learn, Nothing to Teach.’ This book is an essay collection and focuses on Black issues. I talk about my experience growing up in the late 80s early 90s, I mentioned issues ranging from colorism to gentrification to police brutality. Even before the pandemic, I noticed that a lot of people gravitated toward this book because I like to write about issues that people tend to not talk about it.” Polite mentioned he is currently working on a project and hopefully will be releasing it in the summer.

The award-winning Harlem native holds a bachelor’s in political science and a master’s in history from the City College of New York.

Since 2018, Polite has been a proud member of the Harlem Writers Guild. Harlem Writers Guild was founded in the 1950s which was used as a forum for Black writers to unite and work with one another. The legendary organization recently celebrated their 70th celebration last year. HWG was an important key to the Black Arts Movement back in the 1960s. Currently, they are well-known for the events they host and  prominent writers who were apart of this organization once before. Some of those writers include Maya Angelou, Sarah E. Wright, Ossie Davis and Paule Marshall.

Like everyone else, Polite was negatively affected by COVID-19 but this year he has a new outlook. “Around this time last year, I had a lot of events planned out and the majority of them were in-person. But I had to cancel them due to safety reasons, and I didn’t really sell any books. I started working  on my social media presence, I started poetry Zoom calls and other things. Of course it’s not ideal, but it’s better than nothing.”

Along with Marc Polite, other members of The Harlem Writers Guild & The ArsPoetica will be hosting a virtual event watching the presidential inauguration of Joe Biden and Vice President Kamala Harris on Jan. 20th. For more information about this all-day event go to arspoetica.us/arspolitica

Marc Polite can be reached at marc.w.polite@gmail.com or check out his website http://marcpolite.com