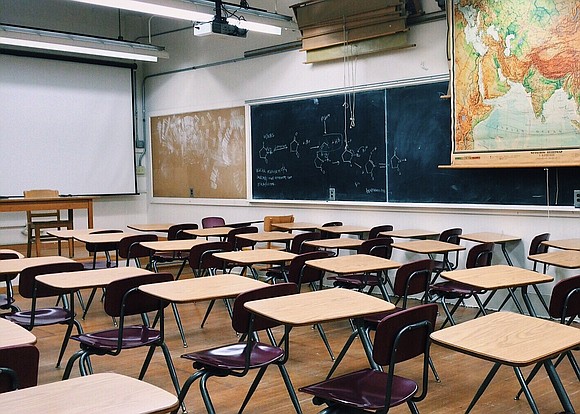 To the School Safety Agents of New York City,

In the last few weeks, there have been two dialogues going on related to school safety. One has been a serious, inclusive conversation about how to reform and redefine public safety in a school setting. The other has been a disingenuous and false line of attack, insinuating in part that my citing public reports of law enforcement misconduct constituted a new accusation or attack on all School Safety Agents. While false, this notion has been misused by some and coupled with personal attacks to fan flames and avoid a substantive conversation on the issue.

While I do believe that we need to transition away from the NYPD leading school safety, I want to be clear on several points. First, I do not believe in painting a broad brush. I know that the vast majority of SSAs are committed to the well-being of young people and I have worked closely with them on projects in the past. Second, I believe that as we move to a new model, it is imperative to do so through a just transition that carefully considers the employment opportunities available to agents in a restorative justice model and maintains levels of pay and fringe benefits for employees while helping them engage with the community in a different but equally critical way.

This is not a perfect solution, and it invites a broader, sustained, substantive conversation on the vision for school safety. Unfortunately, to this point, leadership has refused to engage in that conversation and has instead resorted to false and personal attacks. I know, though, that you all share a goal of safe schools, students, and staff, and I hope that we can collaborate on a path forward, together.

Public Advocate for the City of New York