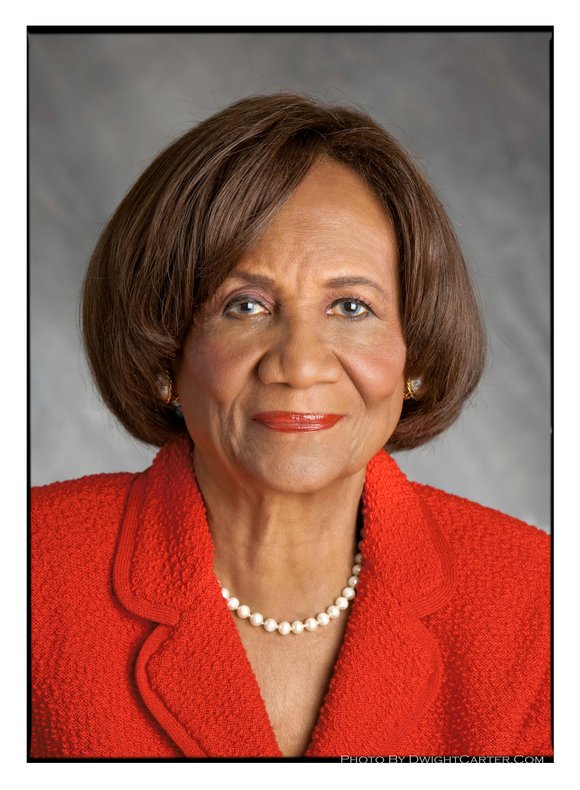 The state of voting rights in 2021 may not be the slave-era of 1821, or the Jim Crow era of 1921, but let there be no doubt we are seeing a renewed systematic and racist effort to restrict the ability of Black voters to exercise the right for which so many have died.

But it is not just the 34 states around the country that have reacted to the loss of Republican control in Congress and the White House by trying to impose limits on voting hours and voter ID requitements and other measures designed to block minority voters’ access to the polls with one goal in mind—restoring Jim Crow rules without the overt racism that led to their ultimate invalidation in court.

Closer to home, I am deeply concerned that the imposition of Ranked Choice Voting, a poorly explained ballot alteration that will offer voters five choices in municipal elections, will disproportionately discourage Black and Latino voters from full participation.

A recent poll by PIX 11 news and Emerson College found that 46% of Black voters, and 36% of Latino voters, had not heard anything about Ranked Choice voting, compared to 20% for white voters.

Studies have shown that a disproportionate number of Black Democrats, particularly older voters, vote for only one candidate, so a Black candidate that finishes ahead with first place votes can ultimately lose if white voters fully avail themselves of the RCV option. In essence, those votes by white voters would count more than the older Black single candidate voters since the Black voters’ second choices would not come into play. This could take us back towards the infamous three-fifths standard in the original constitution.

The Campaign Finance Board and Board of Elections have done such a poor job of explaining the new process to be used citywide in the June 22 primaries that a group filed a lawsuit in Manhattan Supreme Court asking a judge to scrap the system for this primary until a better job at educating voters has been done. It is confusing and doesn’t have to be if there had been a proper educational process for the public.

It took 13 days to arrive at the winners of recent special council elections, using Ranked Choice Voting in the Bronx, and the winners of those races implored the Board to engage in a far more robust educational campaign. And if it took weeks for the Board to conclude who won two special elections with no other elections on the ballot, think of the confusion when we have all three citywide officers, 51 city council elections and district attorney primaries on the ballot this June.

We have fought voter suppression for a long time, and have never been dissuaded by obstacles placed before us, and this time is no different. Even as we support efforts to force the Campaign Finance and Board of Elections to step up its educational program for voters or scrap Ranked Choice Voting until they do, we want to ensure voters know what to expect when they go to the polls this June.

You can vote for just one person but if that person does not win, you will be losing your ability to affect who ultimately wins.

For your first choice, fill in that circle and nothing else on that row. For your second choice fill in the second-choice circle and no other for that row, and repeat that up to five times.

Voter suppression comes in many forms. We have fought too hard and too long to let failures by the Board of Elections, Campaign Finance or any other obstacle placed before us to keep us from exercising the right to vote that so many have struggled and died for in this country. We have to be vigilant and committed to make sure those efforts do not succeed whether they come from legislative or the bodies of government.