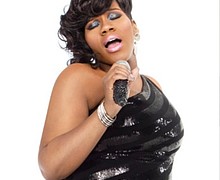 A legal representative for Kelly Price said the R&B singer is safe after reports surfaced she was missing. 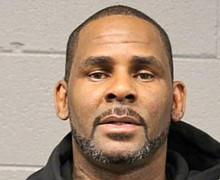 R. Kelly’s fate is now in a jury’s hands after weeks of lurid testimony in his sexual misconduct trial. 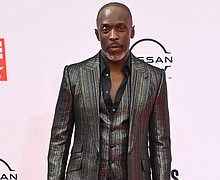 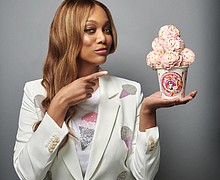 Tyra Banks, Kevin Hart and Shaquille O’Neal are among the celebrities taking part in a live-streamed special intended to boost Black-owned businesses and entrepreneurship. 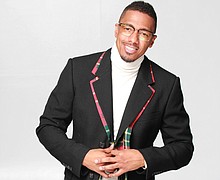 When Nick Cannon faced heavy criticism for his anti-Semitic remarks last year, he initially thought about stepping away from his lucrative TV host and producer career for good. 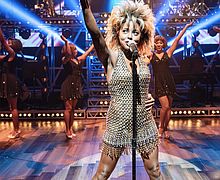 Tonys: Broadway hopes to razzle-dazzle its way out pandemic

Broadway is in need of a boost these days so it has smartly called on one of its most beloved, award-winning stage veterans for help — Audra McDonald. 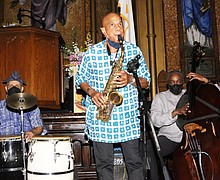 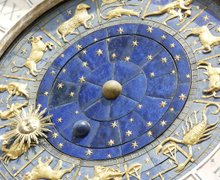 This universal cycle week suggests you make up your mind to what you want to do. What route, direction, trip, and choice to make by the end of the day. 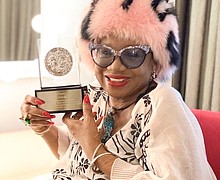 Irene Gandy to receive Tony Honors for Excellence in the Theatre

The universe is in perfect alignment when a Lady gets her due: Irene Gandy is receiving the 2020 Tony Honors for Excellence in the Theatre Sunday, Sept. 26 at the 74th annual Tony Awards, being held at the Winter Garden ... 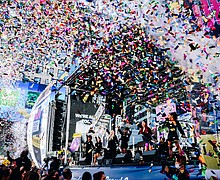 Broadway is back—better and more inclusive than ever

Broadway is back, better and more inclusive than ever! That was the message at Curtain Up!, a fabulous 3-day event that happened this past weekend in Times Square 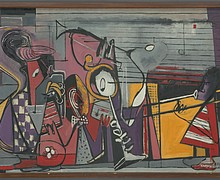 Historic African American ephemera on permanent display at the NYPL 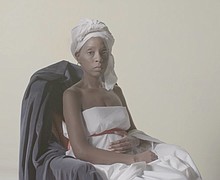 Although filmmaker Ava DuVernay’s film isn’t part of the 59th New York Film Festival, I am reminded of one of her powerful quotes in which she spoke about the power of dreams: “For me, it’s a question of the way ... 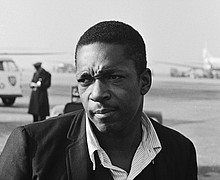 It has been a true rarity to hear John Coltrane’s profoundly seminal album, “A Love Supreme,” performed in a live setting. As of late, there was only one recording of a live performance which was played at the Festival Jazz ...

R. Kelly told a judge on Wednesday that he won't take the witness stand at his sex trafficking trial, meaning he'll avoid the risk of a potentially brutal cross-examination.