10 films to watch about Nelson Mandela 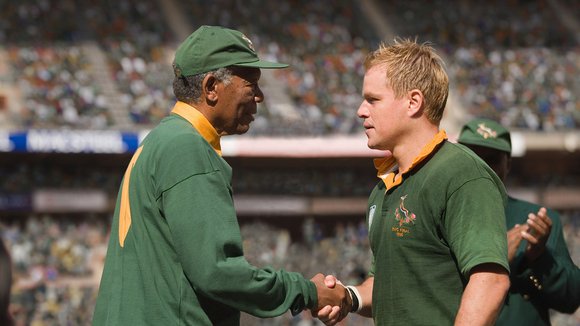 Nelson Mandela was nothing if not a fascinating, multifaceted figure who will continue to be remembered not only in biographies and historical texts, but also on the big screen. The past few years have seen filmmaker after filmmaker step up to tackle the monumental task of capturing the late South African hero and telling his story. If you’re looking for another side of Mandela, check out these films about the greatest son of South Africa.