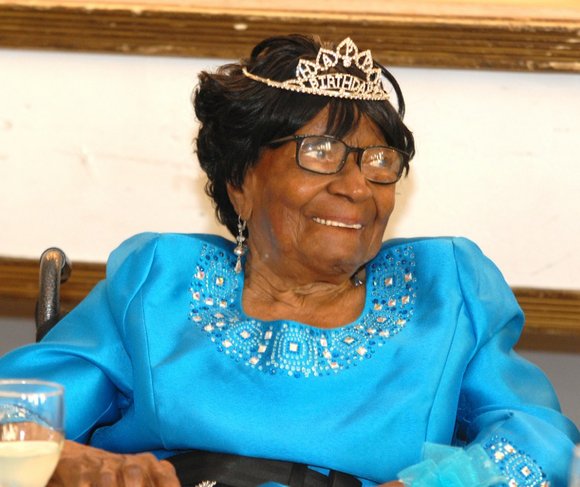 Murphy was born in Grifton, N.C., where she attended college, and then moved to New York, where she married Furd Murphy and enjoyed 27 years of a happy marriage until he proceeded her in death. She has resided in Harlem for more than 60 years, and her favorite hobby was dancing. One of her favorite clubs was the Savoy Manor, formerly the Savoy Ballroom, located in uptown Harlem. 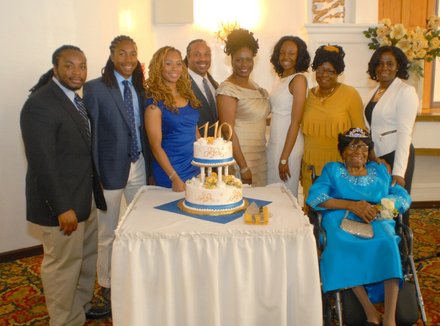 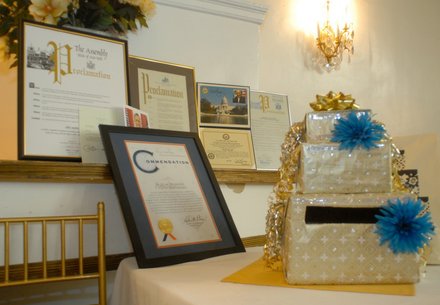 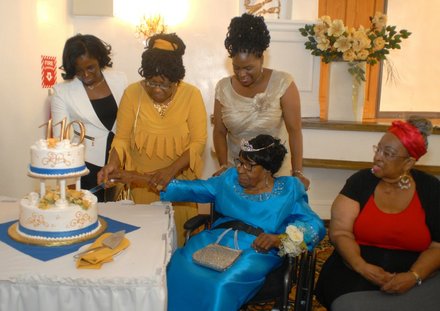 During her youthful years, she was a very independent, active woman and believed that if you wanted to have anything in life, you had to strive for it. Her favorite slogan, which she always recited to generations of children to inspire them, is “There’s no time to sleep … sleep when you’re dead!”

Murphy made hats, sewed, baked and cooked delicious soul food meals. She even managed to pay her own bills until she was 90 years old. She always managed to keep herself busy to maintain her independence.

She was involved in several organizations, such as the Queen Esther Chapter of the Order of the Eastern Star and President Barack Obama’s Presidential Partners. She volunteered her time and became the secretary for the Taft Rehab executive board, as well as held the chairperson position for tenant patrol in NYCHA to assure the tenants’ safety.

She is a woman with style, grace, a great sense of humor, a youthful spirit and love and compassion for those who cross her path, and a woman who speaks her mind.

She experienced a life-changing event when she fell off a ladder in her apartment while hanging curtains and broke her hip. The injury caused her to lose some of her independence and forced her to adapt to a new way of living.

Even though she faces everyday life challenges, she continues to keep her faith and belief in God. Along with the love and support from her family, her faith gives her the determination to continue on.

She is a member of the United House of Prayer for All People. God has blessed her for almost 110 years and will continue so she can live and enjoy her family.

Her secret to longevity is to “obey God and treat people right.”