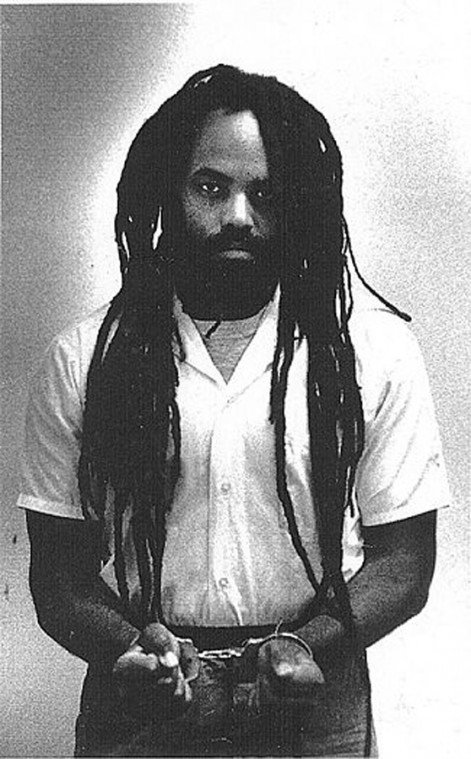 Mumia Abu-Jamal, one of the world’s most prominent and celebrated political prisoners, is reportedly in a diabetic coma and in intensive care at the Schuylkill Medical Center in Pottsville, PA.

According to emails from his contingent of supporters, Abu-Jamal was taken to the hospital facility on Monday “Shackled to the bed, alone, and prevented from knowing that his family is close by he remains in intensive care. Prison officials and hospital officials when not spreading misinformation are denying Mumia's family access to visits, while also denying the family and his lawyers any information or records about his condition.”

His brother, Keith Cook stated “The rules that the prisons have are very arcane. They don’t give out any information about prisoners to their families or anyone else. It’s like you have your hands tied because you don’t know how the prisoner is and you have no way of talking to him. I remember a month ago--- Phil Africa exercising in the prison, next thing they know they moved him to a hospital and didn’t tell his family where he was, and three days later he was dead.”

As of Tuesday morning, the family has been given access to see Abu-Jamal who has been incarcerated since 1982 for the murder of Police Officer Daniel Faulkner. Long the subject of countless rallies and demonstrations with protesters, like him, proclaiming his innocence, he spent years on death row before being removed three years ago and now serving a life sentence.

Veteran activist and a close associate of Abu-Jamal, Pam Africa was outraged by the treatment and conditions he was enduring. “Prison officials are lying,” she said. “Mumia is going through torture at the hands of the Department of Corrections through medical neglect. It is clear to people that they want to kill Mumia. They gave him the wrong medication which made his condition worse.

“Inmates on the inside who questioned what was happening have been subjected to direct retaliation by the superintendent,” Africa continued. “They have been moving concerned inmates out of Mumia’s unit in an effort to both bury and keep this critical information from the public.”

Ms. Africa was unable to talk extensively when called since she was at the hospital and at a press conference with an aim toward dealing with prison officials.

And dealing with officials of the state, those directly linked to repression and oppression is something Abu-Jamal has a long acquaintance and a relentless resistance. “Armed resistance to slavery, repression, and the racist delusion of white supremacy runs deep in African American experience and history,” he wrote in his book We Want Freedom—A Life in the Black Panther Party. “When it emerged in the mid-1960s from the Black Panther Party and other nationalist or revolutionary organizations, it was perceived and popularly projected as aberrant. This could only be professed by those who know little about the long and protracted history of armed resistance by Africans and their truest allies. The Black Panther Party emerged from the deepest traditions of Africans in America—resistance to negative, negrophobia, dangerous threats to Black life, by any means necessary.”

Another stalwart in the liberation fight for Abu-Jamal is Professor Johanna Fernandez who cited that “Mumia has been complaining about being ill since January. If he had gotten the proper care he needed originally, he would not be in this situation. This crisis illustrates the problem of health care in American prisons as a basic human rights violation. I am personally concerned because Phil Africa of the MOVE organization was rushed to the hospital not long ago in good health and a few days later he was dead. We need to fight to defend Mumia’s life, and that of all prisoners.”