Diezel Braxton is off the autism spectrum 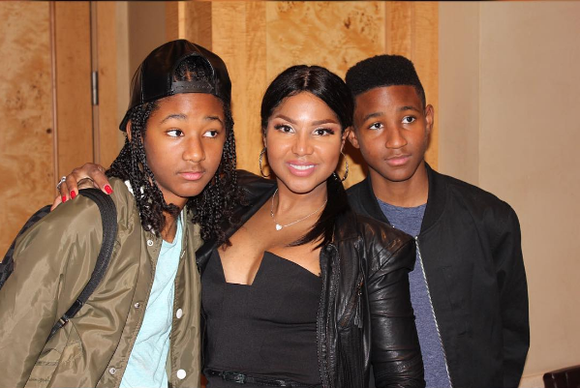 At the age of 2, Diezel Braxton was diagnosed as autistic. Today, 13-year-old Diezel, also known as Grammy award-winning singer Toni Braxton’s son, no longer has autism. Braxton revealed to “Access Hollywood” that Diezel is no longer on the autism spectrum.

“I am one of the lucky parents,” said Braxton. “Early diagnosis changes everything. I will tell you this. I will shout it from the rooftops. My son Diezel is off the spectrum!”

Although there is no real cure for autism, the key is definitely early diagnosis and therapeutic educational and medical aid. African-American children are usually faced with late diagnosis compared with their white counterparts. According to the Centers for Disease Control and Prevention, most children are diagnosed as early as 4 years old, whereas African-American children are diagnosed 18 to 24 months later. The delay creates a daunting problem because brain development begins in the first two years, which is the time children learn social and language skills.

The condition Diezel had is called an autism-spectrum disorder, which can make two-way communication and social situations very difficult. Understanding the intentions of others and participating in small talk or even talking can prove to be a challenge as well.

However, Diezel has managed, with the support of his family and the Autism Speaks foundation, to rise above his condition.

“No signs of autism,” said Braxton. “He’s our social butterfly. He’s the one who plays with friends and hangs out all the time. Very, very fortunate. And I don’t like to think there’s anything wrong with our babies.”

Diezel’s recovery is a testament to the belief that early intervention is key and does make all the difference.