Ghana to eliminate English as medium of instruction in schools 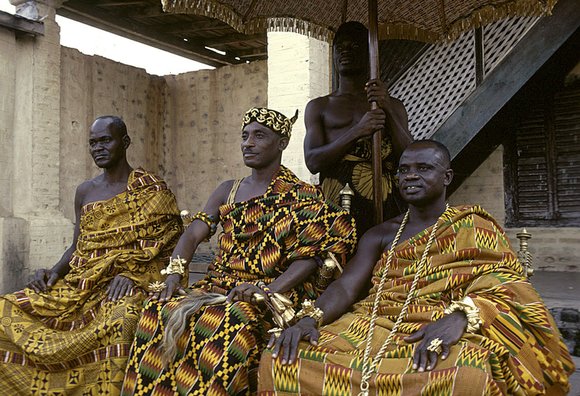 Ghana is following suit with several other African nations that are doing away with the foreign languages imposed on them by imperialistic powers centuries ago and are reverting to their native tongues. Ghana recently announced its new plan to eliminate English as the primary language of instruction in its schools.

Professor Jane Naana Opoku Agyemang, the country’s minister of education, said the problem Ghana’s educated working class faces is mostly because of their inability to have the nation adapt to the language used in teaching them in schools, reports say.

Speaking at the Shared Prosperity on Forum recently, Agyemang said she was adamant about pushing through the language policy at the highest level so that students can be taught in their native tongues, which would also provide therapeutic, healing results.

She expressed confidence that replacing English as the primary language of instruction would “change this country.”

As the minister announced the news, loud cheers came from the audience, reports said. Although the change in language policy has been discussed for quite some time, it has not been aggressively pursued until now, causing many to become optimistic that their colonizers’ shackles are slowly, yet surely, being shaken off.

Agyemang relayed the example of how a country such as Korea has accelerated its development because of its children being taught in their own indigenous language.

Earlier last year, Gambia and Tanzania announced their plans to terminate their European colonizers’ foreign languages as the medium of instruction in their school systems.