‘Captain America: Civil War’ is a conflict worth seeing! 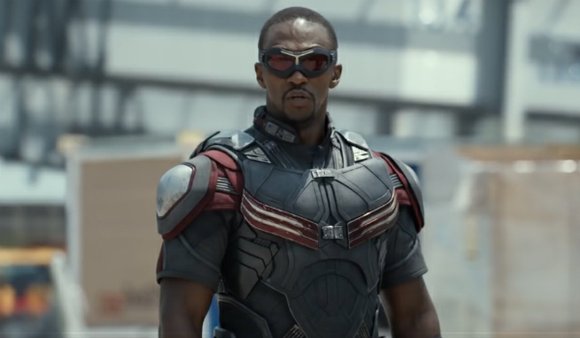 Although nations around the world appreciate the brave heroics of the Avengers, the leaders from the international community become weary of the collateral loss of innocent lives and the massive property damage resulting from the super heroes’ otherwise effective crime-fighting efforts. The United Nations proposes a new law to curb what some governments see as the group’s heavy-handed tactics. The proposal divides the Avengers into two camps: those supporting the regulations as reasonable and those who see them as an unnecessary interference. This disagreement leads to an all-out civil war, with Iron Man leading one group as a supporter of the UN’s efforts and on the other side Captain America leading another group.

“Captain America: Civil War” works on multiple levels and it gets a “See It” rating. It raises a very basic question: At what point does crime prevention become criminal activity? That debate coupled with a virtual smorgasbord of action, special effects and a star-studded cast make this film an exceptional production.

One great development in the evolution of this film genre is the kick-ass female super heroes. They do battle just like men. There is even humor in this film, when two of these globally known champions of law and order ride in a car and argue over whether the one riding in the front should move his seat forward to give more room to the rear riding passenger.

As to cast diversity, “Captain America: Civil War” gets a “B.” As I have noted with other films, this movie is very diverse in terms of Black and white cast members but not so with Hispanic and Asian characters.

“Captain America: Civil War” is two and a half hours in length and is rated PG-13 for extended sequences of violence, action and mayhem. It gets our highest rating: “See It!”