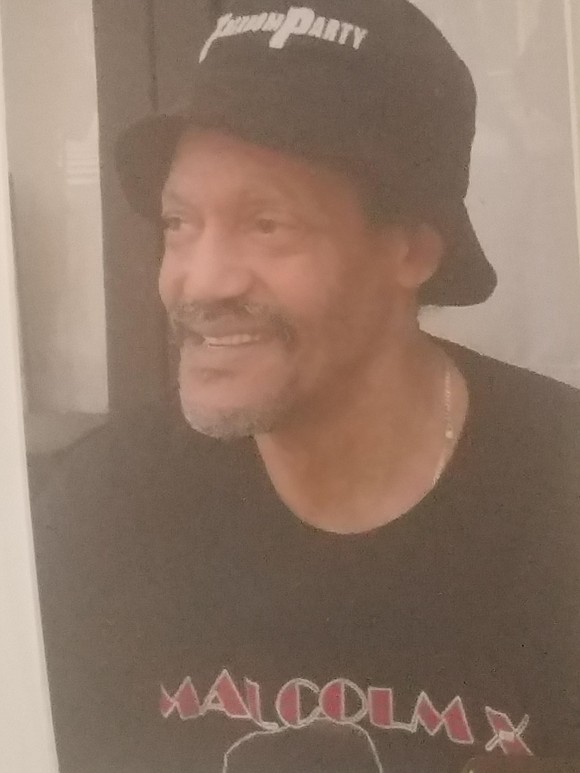 A throng of family, friends, comrades and activists gathered together this past Sunday for a “Jazz and Poetry Get Well Jam Session” at Sistas’ Place in Brooklyn for Robert “RT” Taylor. After decades of fighting for Black self-determination, the Dec. 12 Movement’s chief of staff is now fighting for his life.

Taylor, son of veteran political activist Viola Plummer, has been hospitalized because of his lifelong battle with Type 1 diabetes and stroke. He is in serious condition at New York Presbyterian Methodist Hospital in Brooklyn.

Taylor’s tremendous contributions began as a teenager with the February First Movement, a Black Student Movement in 1974. He has been on the frontline of the Mobilization Committee against Police Brutality, the New York 8, the Black Men’s Movement against Crack and the People’s Militia. Taylor also represented the Dec. 12 Movement International Secretariat at the United Nations’ Human Rights Council in Geneva, Switzerland and led delegations to Zimbabwe, Libya, Ghana and Vietnam.

“He is a soldier, a freedom fighter,” said Coltrane Chimurenga, the host of the event. “He sets the standard in terms of dedication and commitment. He held the point and never vacillated in our struggle for freedom. He loves our people; he is a patient and talented teacher, and many of us are his students.”

Others spoke and read poems, including his teenage son Chimwhi Brown, whose eloquent statement touched everyone. Representatives from the permanent Mission of Zimbabwe to the U.N. also attended. Robert Taylor is truly loved and many people are hoping and pulling for his full recovery.