Immigrants and diversity are focus of Harlem Week 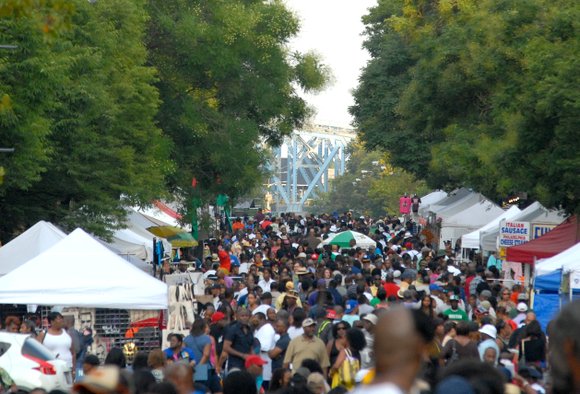 The face of Harlem has been changing throughout its long history. Before Harlem became the center of African-American culture, the population consisted mostly of European immigrants, until the first Great Migration in the early 20th century that brought in Black southerners fleeing Jim Crow. In East Harlem, there was the arrival Italians and Puerto Ricans in the 19th and 20th centuries, respectively.