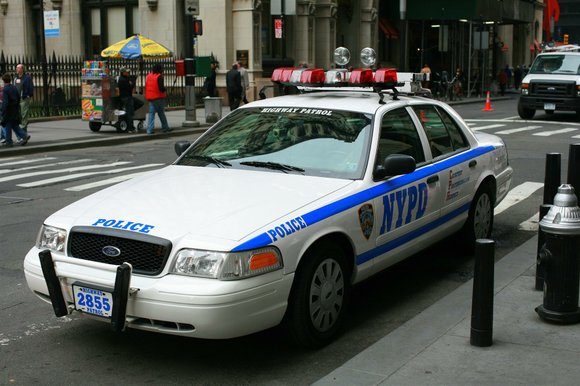 Pushing for law enforcement transparency, the New York State Assembly passed legislation that would force police departments to make records on arrest available to the public.

According to the language of the bill, the Police-STAT Act—sponsored by New York State Sen. Daniel Squadron—would “provide reporting requirements related to misdemeanors and violations.” It would ensure that the public, legislators and other law enforcement officials have access to the same data police do.

Squadron’s legislation would require statewide reporting on the number of arrests and tickets for violations and information on their disposition, along with the race, ethnicity, age and sex of people who are charged with violations or misdemeanors. There would also be statewide reporting on the total number of people who die during interactions with the police or in police custody, including their demographic information.

“An arrest-related death is defined as a death that occurs during law enforcement custody or an attempt to establish custody, including, but not limited to, deaths caused by any use of force,” read part of the legislation.

Co-sponsors of the bill include state senators Marisol Alcantara, Jamaal Bailey, Jesse Hamilton and Velmanette Montgomery. Advocates, who say this bill falls in line with recommendations made in former President Barack Obama’s task force on 21st century policing, are now waiting for the Senate to follow the Assembly’s lead.

“We commend the Assembly for voting to open the books on policing in New York State,” said New York Civil Liberties Union Executive Director Donna Lieberman in an emailed statement to the AmNews. “With the Trump administration promising to turn a blind eye to police misconduct, transparency and accountability are more important than ever. We now call on the Senate to pass this critical measure without delay.”

Communities United for Police Reform representative Kesi Foster praised legislators in the State Assembly and hoped that Albany continued to go forward with this bill. “The State Assembly, through the leadership of Speaker Heastie and Assemblyman Lentol, took a critical step toward justice and safety for communities across the state,” said Foster in a statement send to the AmNews. “By passing the Police-STAT Act, the Assembly addressed New York’s failure to collect and publicly report critical policing data from departments throughout the state. Without the information, policymakers and the public are left without the necessary transparency to show the impact of policing practices on New Yorkers and ensure community safety.”

This session is the second consecutive session in which the State Assembly has passed the Police-STAT Act. Foster hopes that the State Senate and New York State Gov. Andrew Cuomo do what’s right, according to police reform and criminal justice advocates. “The Assembly did its part to make New York a model in how police transparency is necessary for accountability, justice and safety,” said Foster. “It is now time for the New York State Senate and governor to prioritize justice and safety through the transparency that the Police-STAT Act provides by taking action.”