You’ll lose with pneumonia and booze 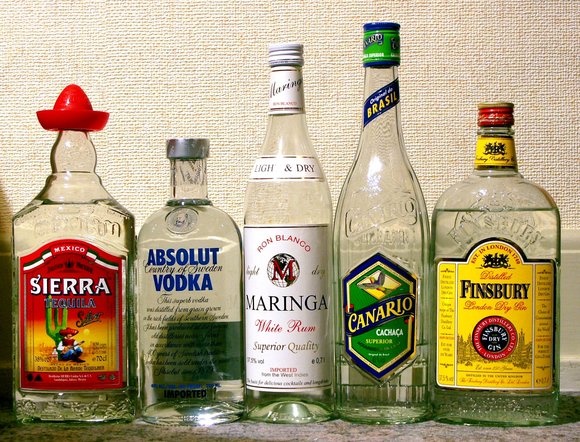 While training at Kings County Hospital in internal medicine, I often had to admit patients with pneumonia. During their hospital stays, some would do well whereas others did poorly. In reviewing their medical history, those who did not do well usually had a history of alcoholism. Those patients had extended hospitalizations and needed a great deal of respiratory assistance. After many weeks of the best medical care, many of those patients died of respiratory complications. Generally, all of the patients with pneumonia were treated with one or two antibiotics. These drugs kill the bacteria with the help of cells that are produced by the immune system. The immune system produces killer cells that also assist the body in its defense. If the defense mechanism is compromised by poor nutrition and other toxic materials such as alcohol, patients do poorly.

A condition referred to as acute respiratory disease syndrome is caused by bacteria that invade the lungs, causing severe inflammation of the lining of the small ducts and air sacs of the lungs. On X-ray, cloudiness caused by a collection of pus in the ducts and air sacs is seen. After the antibiotics have killed the germs, the body produces cells to remove damaged tissue.

It was reported in 2002 in the “National Epidemiologic Survey on Alcohol and Related Conditions” by the National Institute on Alcohol Abuse and Alcoholism that in the U.S., 17.6 million adults were alcohol abusers. Within this group, a large percentage of deaths are caused by pneumonia. The cost of alcohol abuse is estimated at $185 billion annually. The sixth cause of death in the U.S. is pneumonia. It is obvious that alcohol abuse and pneumonia are deadly.

Alcohol in any form, such as beer, wine (Sneaky Pete) and before and after dinner cocktails, affects the immune system, which protects the body from invading germs. Alcohol is a toxic substance that affects organs of the body, such as the brain, heart, liver, kidneys and lungs. It lowers the total resistance of the body.

As next winter approaches and upper respiratory conditions increase, pneumonia will result in many cases requiring hospitalization. I strongly advise you to remember, “You’ll lose, with pneumonia and booze.” If you are considered to be an alcohol abuser, it is imperative that you protect your body with good nutrition consisting of an ample amount of fruits and fresh vegetables and also an over-the-counter multiple vitamin that is loaded with vitamins A, C and E. Included in this regimen should be the pneumococcal vaccine as well as the influenza vaccine.

It is obvious that alcohol abuse is capable of shortening one’s life. There are many programs such as Alcoholics Anonymous that will assist you to become alcohol free and have a better quality of life.