DNAInfo NY and Gothamist shut down; employees fight back 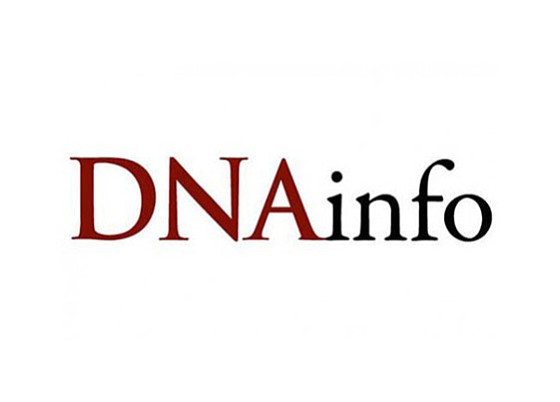 Local journalism was dealt another blow last week when DNAInfo and Gothamist were shut down by their billionaire owner.

Workers voted to join the union in April, but Ricketts didn’t recognize the union. The NLRB required management to begin collective bargaining with the union. Ricketts shut the sites down instead.

In his letter explaining the shutdown, Ricketts touted both websites’ ability to deliver news to more than half a million people’s email inboxes and the millions of visits to the sites.

He continued, “But DNAInfo is, at the end of the day, a business, and businesses need to be economically successful if they are to endure. And while we made important progress toward building DNAInfo into a successful business, in the end, that progress hasn’t been sufficient to support the tremendous effort and expense needed to produce the type of journalism on which the company was founded. I want to thank our readers for their support and loyalty through the years. And I want to thank our employees for their tireless effort and dedication.”

Ricketts’s son, Thomas, is the owner and chairman of the Chicago Cubs baseball team.

The Writers Guild of America was quick to express disappointment over Ricketts actions.

“We are deeply concerned by Joe Ricketts’ decision to shut down DNAInfo New York and Gothamist, along with their respective local outlets,” read the WGA East statement. “The New York offices of DNAInfo and Gothamist recently voted to unionize, and it is no secret that threats were made to these workers during the organizing drive.” Union officials said they will pursue potential areas of recourse.

The New York Working Families Party put out a statement decrying the demise of the local news sites and denouncing Ricketts because he “killed 115 jobs, and deleted more than a decade’s worth of archives in a retaliatory tantrum days after his employees decided to unionize.”

The statement continued, “This was not a business decision, but a political act.”

Ricketts initially deleted the archives, leaving his former employees without clips and taking away the footprint of an entity that kept New York up to date on people in power.

“Whatever interest Mr. Ricketts may have possessed one time in ‘supporting exceptional neighborhood storytelling,’ was laid to waste by his actions,” added New York City Council Member I. Daneek Miller in a statement.

James said that DNAInfo NY and Gothamist employees are “representing people who don’t have a force who are often ignored.”

Brendan O’Connor of Gizmodo Media, formerly known as Gawker Media, experienced being a part of a media entity dying at the hands of a billionaire. Silicon Valley investor Peter Thiel has spent close to $10 million funding third-party lawsuits against Gawker as revenge for how they covered his dating life, including noting that he’s gay.

O’Connor spoke at the rally and said, “If you are not organized in your workplace, get organizing. The workers have the power apart from the union, apart from our elected officials. It’s the worker that decides what happens in this town and this country if we use our power.”

O’Connor continued, “What happened last week is a single event in a decades long war against workers. It is class warfare.”